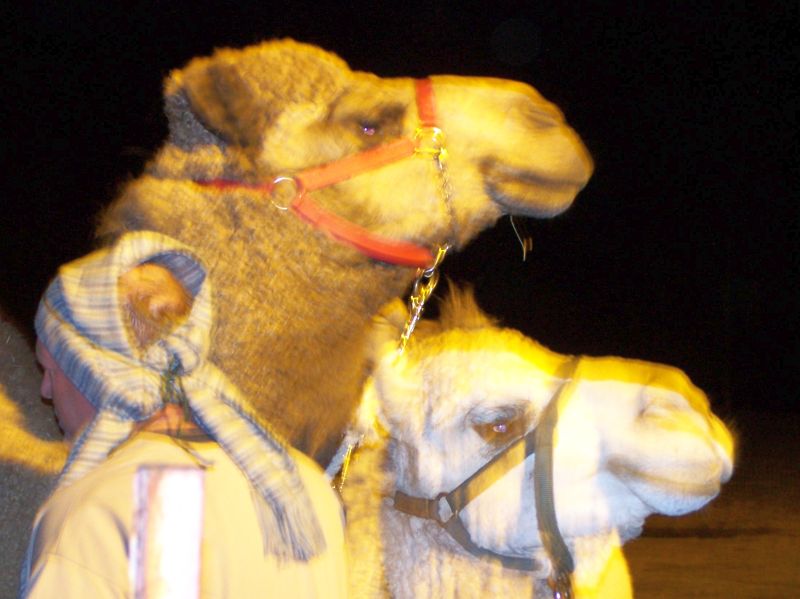 We see a lot of professing Christians decrying cultural gnats while failing to strain out camels. They are like the Pharisees that Jesus accused in Matthew 23:24, foaming at the mouth with the smaller uncleanliness while ignoring the greater:

“You blind guides, which strain at a gnat, and swallow a camel.”

Both gnats and camels were deemed unclean, (Leviticus 11:4, 23) yet the Pharisees’ excessive focus on gnats to the exclusion of camels is warned against, due to resulting hypocrisy. I found Matthew Henry’s explanation compelling here, beczuse he gives great examples of the difference between a gnat and a camel:

“In their practice they strained at gnats, heaved at them, with a seeming dread, as if they had a great abhorrence of sin, and were afraid of it in the least instance; but they made no difficulty of those sins which, in comparison with them, were as a camel to a gnat;”

“when they devoured widows’ houses, they did indeed swallow a camel; when they gave Judas the price of innocent blood, and yet scrupled to put the returned money into the treasury (ch. 27:6); when they would not go into the judgment-hall, for fear of being defiled, and yet would stand at the door, and cry out against the holy Jesus (Jn. 18:28);”

“when they quarrelled with the disciples for eating with unwashen hands, and yet, for the filling of the Corban, taught people to break the fifth commandment, they strained at gnats, or lesser things, and yet swallowed camels.”

“It is not the scrupling of a little sin that Christ here reproves; if it be a sin, though but a gnat, it must be strained at, but the doing of that, and then swallowing a camel. In the smaller matters of the law to be superstitious, and to be profane in the greater, is the hypocrisy here condemned. (Matthew 23:24)”