Did the lone fleeing woman crying in the desert escape God’s attention? Did the prayer of an aged devout man to see the Messiah reach through the skies to heaven and God’s ears?

Was the prayer of a man under the sea in a fish’s belly heard? And answered? Was the desperate prophet crying in the desert alone, or was God with him?

Did the faith of an impoverished teenage girl in a backwater town find favor with God? Did the songs of Paul and Silas reach from the lowest jail pit to the highest heaven?

No matter where you are God is with you. If He was attentive to Hagar in the desert, Jonah in the fish, Paul in the jail pit, Elijah in the cave at Horeb, Mary in Galilee, He is with you, wherever you are. Cries, tears, pleas, songs, prayers, petitions- all heard. All known and attended to.

Did not Jesus say I will never leave you or forsake you? Jesus said He would never forsake us.

Cast your burden upon the LORD and He will sustain you; He will never let the righteous be shaken. (Psalm 55:22).

No matter where you are, the Lord knows your troubles and He cares for you. Forever! 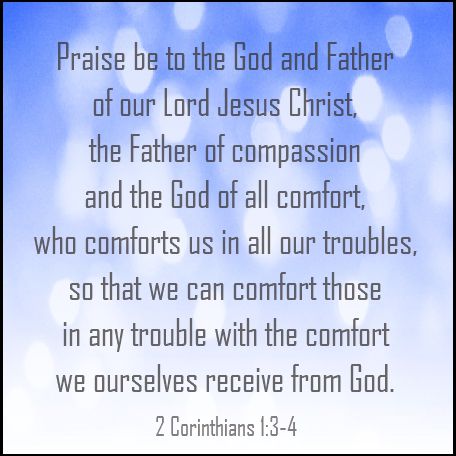 2 thoughts on “Wherever you are, Jesus hears you and knows you”