It’s November today. 11/12’s of the year 2019…poof, gone. Wow. Time passes quickly on earth. I often wonder what it will be like to watch the Great White Throne Judgment where every unsaved person who ever lived will stand on front of Jesus and make account for their life. That’s a lot of people. Will it go by in a flash, since we believers will be in glorified bodies by then? Will we even notice ‘time’ passing? One day is like a thousand years or a thousand years is like a day- to the Lord. Will it be like that for us?

Meanwhile, in a short amount of time we will be thanking the Lord for our earthly blessings at the Thanksgiving holiday, then Christmas, praising Him for the incarnation and birth of His Son Jesus. Then…2020. Now that the end of the year is truly upon us, did you achieve your goals? Enjoy the year? Learn…have tragedy…trials…joys? How we must seem like ants to God, scrabbling about on earth with our self-importance and plans. Yet we read,

Come now, you who say, “Today or tomorrow we will go into such and such a town and spend a year there and trade and make a profit”— yet you do not know what tomorrow will bring. What is your life? For you are a mist that appears for a little time and then vanishes. Instead you ought to say, “If the Lord wills, we will live and do this or that.” (James 4:13-15).

Therefore I tell you, do not be anxious about your life, what you will eat or what you will drink, nor about your body, what you will put on. Is not life more than food, and the body more than clothing? Look at the birds of the air: they neither sow nor reap nor gather into barns, and yet your heavenly Father feeds them. Are you not of more value than they? And which of you by being anxious can add a single hour to his span of life? (Matthew 25-27).

Easier said than done. But the Bible says so, therefore I’ll work on watching the time pass, and me with it, and not worry but pray for a settled joy that surpasses time and circumstance. After all, we have Christ.

Here are some interesting articles I found this week. I pass them to you, they are of a wide variety of topics. You might see something in the list that you enjoy, too. Have a wonderful day/month/year/eternity!

Tim Challies wrote an article 5 years ago that is still rocking the boat. Challies wrote that his family doesn’t do sleepovers. In typical gentle way, Challies offered his reasons without judgment on those who do allow their kids to sleep over someone else’s house. This week he put forward another article he’d found recounting what an expert says about sleepovers, and it was also interesting and eye-opening. It offers great food-for-thought to moms and dads of children who beg to sleep over their friend’s house, and also alternatives that find a middle ground.

Wyatt Graham offers thoughts on why it is OK to be single. This is a well-done article.

But, on occasion, we emphasize marriage so much that we give the impression that singleness represents a lesser state. It does not. It is not just okay to be single, but for those so gifted with singleness, it also represents a much better state of living than does marriage.

Josh Buice on a sensitive and beautiful essay about two votes his church recently engaged in, one joyful and one mournful, both of which resulted in tears.

How did Peter and Paul do it all? Can we be like them in their efforts and business for the kingdom? Should we? Dallas Holm ponders this in his essay Called to be Saints

DebbieLynne Kespert on The Relevance Of Dry, Dusty History

Everyone raved about Dr. Dill. My friends who majored in history adored him as much as we English Literature majors adored Sister Nicholas — at least as much. So in my Senior year at Dominican University of California,  I signed up for his Medieval History class

Michelle Lesley on the 5 Solas of the Protestant DEformation, yes, the ‘de’ is supposed to be there. Read the essay, you’ll get it 😉

I was sad to see this from Nancy Guthrie, weighing in on John MacArthur’s assessment of Beth Moore’s ‘ministry’ when at Truth Matters Dr MacArthur had said Moore should go home.
Nancy Guthrie, @saysNancyGuth3, 3:33 PM · Oct 20, 2019–

It is one thing to disagree with or disapprove of a brother or sister’s conclusions or actions based on those conclusions, and to publicly question or critique what is being taught or espoused based on your best understanding of what scripture teaches.
But it is quite another thing to publicly (or privately) demean, deride, insult, and dismiss a sister in Christ under the guise of “discernment.” The fruit of the Spirit is . . . kindness.

But I was glad to see her receive respectful push back on where Mrs Guthrie stands on Moore’s many errors. So there’s that.

Martin Bucer is a little-known Reformer. Here is Jared Poulton on Biblical Counseling and Penance: Insights from Martin Bucer on the True Care of Souls

The question lingers through the centuries. Around the world. In religious gatherings. And institutions of learning. City streets. Local hangouts. And I read it in the Scriptures. The unnamed someone asks Jesus. “Lord, are only a few people going to be saved?” (Luke 13:23)

I was alive and an adult when Ronald Reagan was president. I found this few-second video a nice reminder of that era.

This was after Reagan was shot in an attempt on his life a mere 2 months after the beginning of his first term. Reagan’s response to the popping sound was: “Missed me”

I studied the Renaissance and its art for a while. Cimabue is generally regarded as one of the first great Italian painters to break from the Italo-Byzantine style- he’s considered the bridge between the Byzantine style and the forerunner, or first, Renaissance painter. He lived from 1240 to 1302. I have been blessed to view his work in Florence.

You know those stories of Grandma’s attic where someone finds an original Poe manuscript or a long-lost piece of highly collectible china? Well, this couple had a piece of art hanging in their kitchen for years, and when they finally got around to having someone look at it, it turned out to be a Cimabue!!! It was sold for 26 million. Enjoy the article from Kovel’s, which has a photo of the piece, and now I’m going to go look at my art and see if it’s an original Monet or something…enjoy the week!

The French owner of the painting that had been hanging in her kitchen for years thought it was a Greek religious icon. (See Kovels Komments, Oct. 23, 2019.) But the picture, painted on a 10-inch by 8-inch wooden panel, was noticed by the auctioneer who was clearing the house and thought it was unusual enough to be studied. It proved to be part of a work by the famous Florentine artist and early Renaissance master Cimabue (1240-1302). The painting was put in an October auction with an estimated value of about $6.6 million. It is the first picture by Cimabue ever auctioned. And wow!!!!!!! The winning bid was $26.8 million! It is part of a set of eight panels called “The Flagellation of Christ,” painted about 1280. Only two other panels are known to exist. 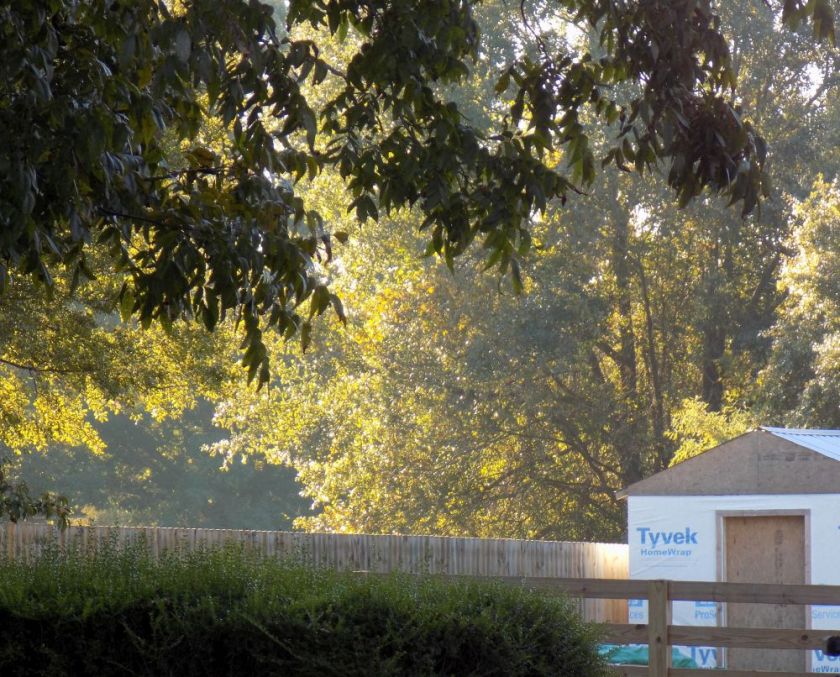