We all know the story or Mary and Martha. Mary was at Jesus’ feet, listening and learning. Martha was scuttling around the house preparing food and serving the guests. She complained to Jesus that Mary was not helping. Jesus responded that Mary was doing what was necessary, and for that, her part will never be taken away. (Luke 10:38-42). Which indicates that Martha’s part will be taken away.

Not that serving is bad. We are instructed to put doctrine into action. Being busy for the Lord is a good thing. But too busy? To the exclusion of all else? No. The things that Martha did to serve that day are not remembered. But what Christ said on that day is remembered. It’s the spiritual things that are eternal.

Martha’s choice would be taken from her, for her services would die with her; Mary’s never, being spiritual and eternal. Both were true-hearted disciples, but the one was absorbed in the higher, the other in the lower of two ways of honoring their common Lord.

It was Martha who was discontent. Again, not that serving is bad, but when the serving supplants the learning, then all one will do is run on fumes, as the church in Sardis in Revelation 3:1 that had a good reputation for being alive but was dead. Ephesus was noted for their works and toil, but had lost its first love. When we are TOO busy serving and looking around instead of up, it can get dangerous.

Jeremiah Burroughs in his book The Rare Jewel of Christian Contentment, said of gaining contentment-

“A THIRD LESSON WHICH CHRIST TEACHES A CHRISTIAN WHEN HE COMES INTO HIS SCHOOL IS THIS: He teaches him to understand what is the one thing that is necessary, which he never understood before.”

“The other things are pretty fine indeed, and I should be glad if God would give me them, a fine house, and income, and clothes, and advancement for my wife and children: these are comfortable things, but they are not the necessary things; I may have these and yet perish for ever, but the other is absolutely necessary.”

“No matter how poor I am, I may have what is absolutely necessary: thus Christ instructs the soul. Many of you have had some thoughts about this, that it is indeed necessary for you to provide for your souls, but when you come to Christ’s school, Christ causes the fear of eternity to fall upon you, and causes such a real sight of the great things of eternity, and the absolute necessity of those things, that it possesses your heart with fear and takes you off from all other things in the world.”

It is OK to look around and try to understand the times in which we live. It’s OK to delve into articles, sermons, and podcasts that explain what is going on. You may have friends who are talking about current events, asking pertinent questions, and you want sufficient knowledge to be able to discuss intelligently and take opportunity to share the Gospel. You need to have information on the disease and the cure. It’s a Mary and Martha balance we need to strike. We want to know, and we want to serve.

My greatest concern in these unprecedented days is that the church will take its eye off the ball. If we set aside eternal things for the temporal, no one anywhere at any time will replace the loss of this singularly transcendent emphasis which we are uniquely under immutable divine mandate to proclaim:

“Therefore having overlooked the times of ignorance, God is now declaring to men that all people everywhere should repent, because He has fixed a day in which He will judge the world in righteousness through a Man whom He has appointed, having furnished proof to all men by raising Him from the dead” (Acts 17:30-31).

“For I determined to know nothing among you except Jesus Christ, and Him crucified” (1 Corinthians 2:2).

If you fix society and go to hell, you really haven’t accomplished much, now have you?

So this is a warning to remember Jesus said “Behold, I am sending you out as sheep in the midst of wolves, so be wise as serpents and innocent as doves.” (Matthew 10:16). The wise part is to know what is happening and be able to put it into a biblical context for Gospel discussions. It is also wisdom to be discerning enough to know when enough research is enough, and not to become confused. The dove part is to discuss these things lovingly and trustworthily.

Almost two years ago to this date, Todd Friel of Wretched  put out a video called The Gathering Storm. In addition to the link in the previous sentence I embedded it below. I noted it at the time and kept it in mind, because I thought it was prescient. In the video Friel calls racism the biggest threat to split evangelicals, and educated the viewer on the players, the problem, and the competing philosophies that will likely cause damage in the near future. Well, Friel called it to the nth degree. The storm not only has gathered, it has burst.

I re-watched it this morning to see if my memory served that it was helpful as well as prescient and it is and it is. I recommend it highly if you would like to learn the issues in under half an hour. In the video he makes reference to a “Summit?” that was about to take place where evangelical leaders would hash out these issues and come to a unified belief on them. I think that summit was what ended up to be the summit in Dallas which produced the Statement on Social Justice & The Gospel.

Is it necessary to address controversies in the world? To a degree. But is it THE needful thing? No. Spurgeon here in his sermon The One Thing Needful–

We hear a great deal about the necessity of controversy. We ought to be ready to answer all that infidels object, so wise men say. Every absurdity of every fool we are to sit down and reply to, and when this labour of Hercules is accomplished, we are to begin again, for by that time new whimsies will be in men’s brains, and new lies will have been begotten. Is this so? Am I to do nothing in winning souls and glorifying God, but to spend all my time in finding wind for the nostrils of the wild asses of the desert? Well, let those do it who please, we believe that the settlement of all controversy in the church and for the church would come from the Lord himself, if we believed more fully in him, and waited more upon him for guidance, and if we preached the gospel more in his own strength, and in his own Spirit.

Spurgeon is a little harsh there, but he has a good point. The bottom line is to sit at the feet of Jesus, to know Him, be needful of His wisdom, and that will be the ultimate response to anyone who asks about any of today’s events. It is better to know one thing deeply than a bushel of the world’s philosophies superficially. We don’t need to understand the intricacies of every controversy, every philosophical tenet in order to respond. After a certain point, as Spurgeon vividly put it, such knowledge is only wind in the nostrils of asses. Discernment here in this context, is to know when you’ve absorbed enough to be wise but not so much that your heart becomes tainted, your mind reels confused, and your walk turns wobbly.

I leave it to your conscience for learning about the current affairs. I offer some credible resources, from short to long. They are credible because they always come back to the same position: at Jesus’ feet. Sisters, let Christ instruct your soul.

WWUTT is Pastor Gabe Hughes’ series called When We Understand The Text, 90-second videos on a variety of scriptures and current events. This 90-second WWUTT is How Black Lives Matters Divides Us

WWUTT – 90-seconds- What Does the Bible Say About Critical Race Theory and Intersectionality?

WWUTT – 90-seconds- What Does the Bible Say about Reparations?

Below is the video I linked to above and recommended. The Gathering Storm, and two years later we can see that Friel was right about racism being the most massive problem that will divide us. The storm is upon us. There are a couple of ads so the actual teaching is about 24 minutes. You have time for this. When he speaks about postmodernism and deconstructionism, that’s Tim Keller’s influence with his postmodern speech-act theory. Keller who founded TGC. Personally, I avoid both.

Tom Ascol and Jared Longshore at The Sword & The Trowel videos on current subjects, with a biblical perspective of course. Videos are around 35-45 min. Topics include

There is no one better on any platform today than Darrell B. Harrison and Virgil “Omaha” Walker discussing race, social justice, or most any current topic they put their minds to. They are deep, scriptural, knowledgeable, and relevant. The bonus is, no matter how deeply they delve into a subject, they remain understandable. Their podcasts are longer so I usually listen in chunks.

Woke Worship pt 2and many more topics relevant to our times! 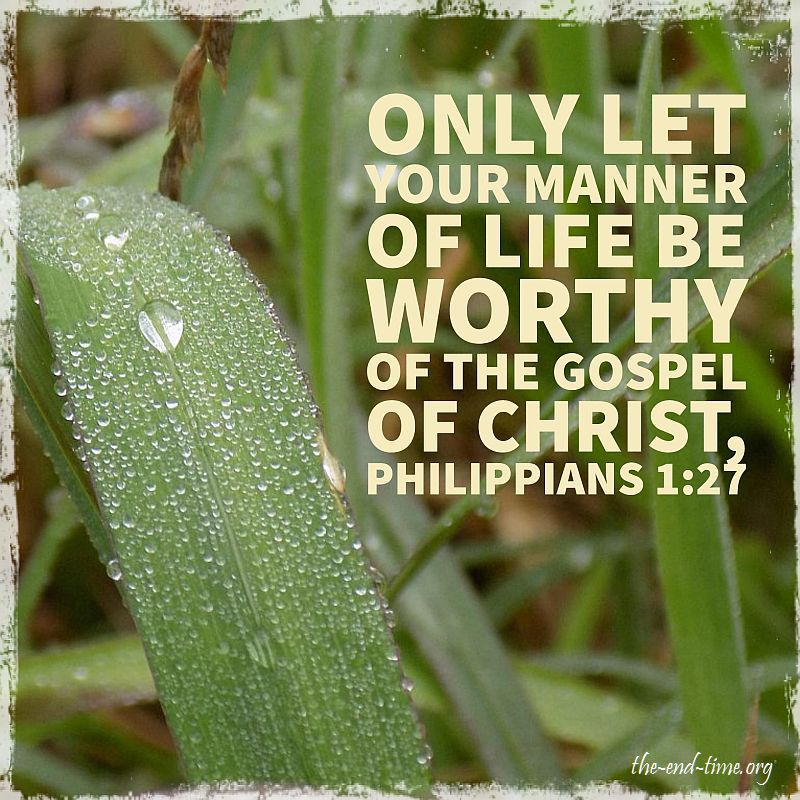 One thought on “What is the necessary thing? Plus, The Storm has Gathered…and Burst”