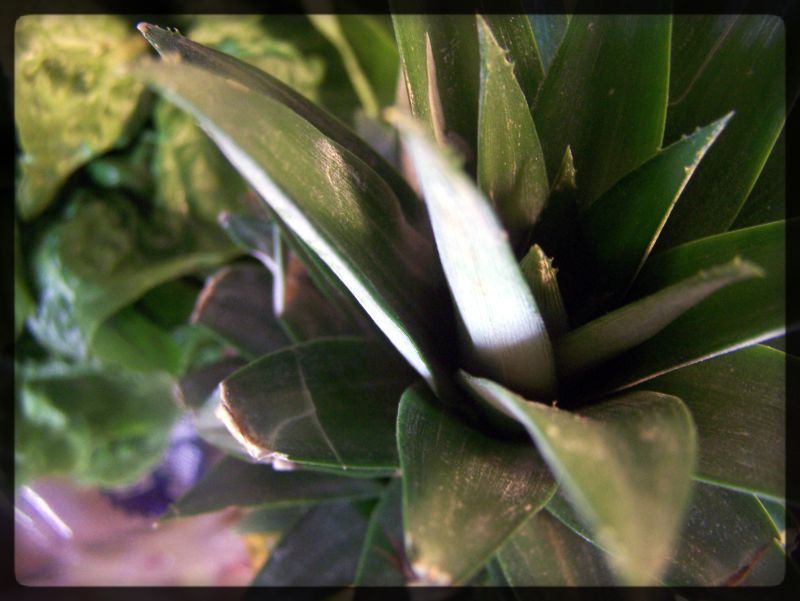 I was saved from God’s wrath because God in His uninfluenced will decided before the foundation of the world that He would create me and then save me in His perfect timing. Salvation comes through the work of Jesus on the cross, to die for our (my) sin as having lived as the spotless holy Lamb, which God requires of every person, but which we cannot do, except for Christ. Once resurrected, Jesus became the Door through which all of God’s elect arrive in heaven’s glory. (Ephesians 1:1-5, Romans 3:23, Hebrews 10:14, John 10:7).

It was in my early 40s that God chose the moment to save me. So this meant I spent many years looking at the natural world and pondering how it got there. In my coming up decade, the 1960s, the neutrino was discovered (it had been theorized since the 1930s) and throughout the 60s and 70s subsequent advancements in Big Bang theory were made (if you want to call the coalescing around the theory an ‘advancement’). There was constant news about it in the science magazines I read and elsewhere. I was very curious as to our universe’s origins. 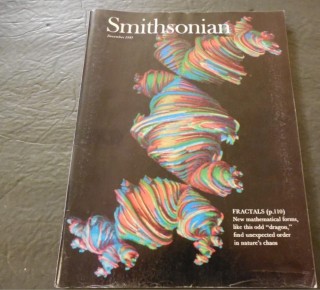 In 1983 Smithsonian Magazine came out with a cover story about fractals, which intrigued me. I kept the magazine for a long time because I couldn’t understand fractals, but I knew they were an essential part of understanding the veil behind the universe’s workings. I kept re-reading the magazine article.

I had a LOT of time to observe the world, literally spinning on its axis as I sailed along. I could see the curve of the horizon and the sun setting behind it. The tides are so regular, the sun so precise in its positions we can use a sextant to plot our curse over the waters… How? Why?  The shore’s treeline, an individual tree, so regular and pleasingly symmetrical….how? Why? Birds wheeling in air currents…how do they do it? How do they know how to do it? Mollusks, each one perfectly adapted to its environment- the limpet, low and triangular, attached to the rocks, so it won’t be knocked off by waves…the moon snail, round and able to tumble with the waves in the inter tidal shore, the augur, tall and skinny, so it can dig down to escape the waves. Who made all these? They could not have evolved, I thought. Surely not. It was too complex and beautiful to have just happened. There must be a God. Some kind of God, or design, or Intelligence. Something.

So the world spoke to me, its general revelation of its existence, workings, and beauty. This is general revelation. It is God’s revelation to humanity that He exists and He is Creator. And there I stalled. If it had been God’s will that I should die on one of these adventures, I would have arrived in hell to consciously experience His wrath forever. That I ‘saw’ God in His creation is not unique to me. It is the experience of every single human that has ever lived.

For what can be known about God is plain to them, because God has shown it to them. 20 For his invisible attributes, namely, his eternal power and divine nature, have been clearly perceived, ever since the creation of the world, in the things that have been made. So they are without excuse. (Romans 1:19-20).

In my early years as a baby Christian, I thought I was pretty clever for seeing God in His creation, privately thinking that I’d kind of come halfway to the cross on my own, for having cleverly figured out that God was Creator. As I read Romans I realized that it’s everyone’s experience, and that I am in no way special or unique. If I had died, as mentioned, I’d have gone straight to hell for payment of my unrepented-of sins.

While we can see the beauty and perfection of His world from our human standpoint, we cannot see Him or His holiness or worthiness to be worshiped until we cross the threshold of the Door, and look back. Once we do, we see the sin and pollution of the world, and in ourselves. Having made conclusions about general revelation isn’t enough. General Revelation isn’t enough to get us to the cross. Why?

I can ponder the stateliness of a tree as much as I want, but a tree doesn’t speak to me about Jesus hanging on the tree. I would have died in my sins unless the Lord condescended to stoop and pluck me from my mire and forgive them. Understanding the progression of the tides won’t get me to see the sin washing up against my heart. Admiring a bird’s migratory instinct won’t reveal my need for the Savior who created and sustains that bird- and me. We need Special Revelation.

Just as everyone knows about God, no one knows about their sin and need for Jesus. Once we pass through that Door, the scales fall from our eyes and we have an entirely new world view. We once were blind but now we see. Gratitude flows from our heart and we fall to our knees, knowing we were doomed unless Jesus intervened. Yes, the world is beautiful. Jesus who made the world, is MORE beautiful. Praise Him for His love and His plan of salvation!

Photos of some things I wondered about: why are some things so orderly? Fibonacci patterns everywhere. 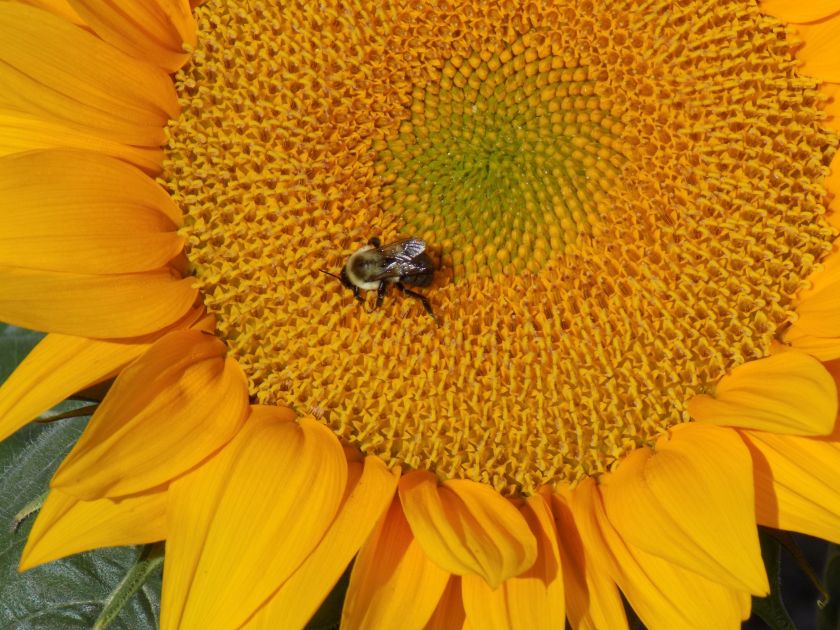 Here are some thoughts on Psalm 19, general revelation by James Montgomery Boice:

First, general revelation is continuous. The psalmist says of the heavens that day to day pours out speech and of the skies that night to night reveals knowledge. In other words, they are not an intermittent revelation, as if God were to send a prophet one year and then let many silent years go by before sending another. The skies reveal the glory of God every single night of the week, every week of the year, year after year, and they have done this since their creation.

Second, general revelation is abundant. In the words of the psalm, it pours out speech. This is stronger in the Hebrew text than it appears to be in English, for the image is literally of a gushing spring that copiously pours forth the sweet, refreshing waters of revelation.

Third, general revelation is universal. It is known everywhere. Psalm 19 says of the skies and heavens, There is no speech, nor are there words, whose voice is not heard. Their voice goes out through all the earth, and their words to the end of the world.

I am the door. If anyone enters by me, he will be saved and will go in and out and find pasture. (John 10:9)