During the summer several of our regular Thursday night discussion groups disbanded. In their place, the elders instituted a Tuesday night  class going through the first 8 chapters of Romans. It has been a wonderful study. In the hour before the class starts, the elders are also raising up younger men by allowing them to select a short text and teach it to a smaller audience. Though the period is jokingly referred to as The Inferno, the men receive comments and encouragement after, not criticism.

This week, one of the younger guys taught through several texts centering on the concept of Christians being sojourners. That concept is worthy of a lengthier study and I’ll be doing that later this month. But one of the texts he mentioned was from 1 Chronicles 29 and it is beautiful.

To set the context, the Israelites have been repatriated. The building of the temple is commissioned. The kingdom is transitioning Israel from warlike kingship (David) to Solomon and the ongoing worship at the newly built temple. The people had gathered incredible offerings in exultation of this fact.

So David blessed the LORD in the sight of all the assembly; and David said, “Blessed are You, O LORD God of Israel our father, forever and ever. “Yours, O LORD, is the greatness and the power and the glory and the victory and the majesty, indeed everything that is in the heavens and the earth;

Yours is the dominion, O LORD, and You exalt Yourself as head over all. “Both riches and honor come from You, and You rule over all, and in Your hand is power and might; and it lies in Your hand to make great and to strengthen everyone. “Now therefore, our God, we thank You, and praise Your glorious name.

“But who am I and who are my people that we should be able to offer as generously as this? For all things come from You, and from Your hand we have given You.” (1 Chronicles 29:10-14 NASB).

10-19. Wherefore David blessed the Lord—This beautiful thanksgiving prayer was the effusion overflowing with gratitude and delight at seeing the warm and widespread interest that was now taken in forwarding the favorite project of his life. Its piety is displayed in the fervor of devotional feeling—in the ascription of all worldly wealth and greatness to God as the giver, in tracing the general readiness in contributing to the influence of His grace, in praying for the continuance of this happy disposition among the people, and in solemnly and earnestly commending the young king and his kingdom to the care and blessing of God.

The fact that God is sovereign, and delivers all that we have, without Him we would have nothing, reminds us of the verse in James 1:17,

Every good gift and every perfect gift is from above, coming down from the Father of lights, with whom there is no variation or shadow due to change.

And Jesus reminded Pontius Pilate that he had no power in himself,

Jesus answered him, You would have no authority over me at all unless it had been given you from above. (John 19:1a).

Let our life and prayers be infused with a warm and effusive gratitude for not only the things God has given us (from common grace all the way to salvation and adoption) but a gratitude for being allowed to worship Him in spirit and in truth. What we have to give him, comes from Him. Our tongues to utter prayers, the air filling our lungs, the tithes and offerings from our work, all of which He has given us.

But who am I and who are my people that we should be able to offer as generously as this? Who am I? Indeed, a sinner, redeemed by His grace, and who are the people? a Body of worshiping, forgiven sinners united in knowledge that apart from Him we can do nothing. All that we are and all that we have is from Him. He is GREAT! And worthy to be praised- and thanked. 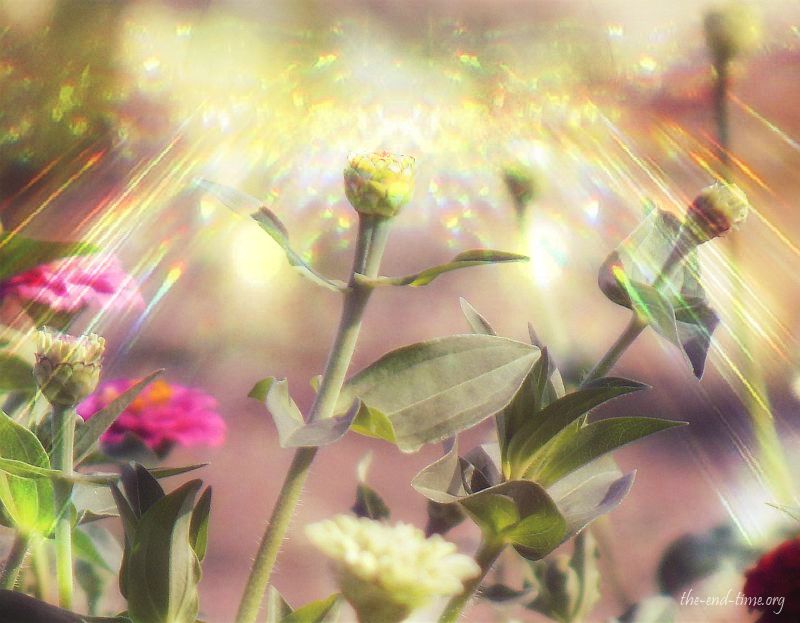