As for these days of toil and hardness, “Do not say, “Why is it that the former days were better than these?” For it is not from wisdom that you ask about this.” (Ecclesiastes 7:10.) Clarke’s Commentary on this verse from old King Solomon states, “The former days were better than these? – This is a common saying; and it is as foolish as it is common. There is no weight nor truth in it; but men use it to excuse their crimes, and the folly of their conduct. “In former times, say they, men might be more religious, use more self-denial, be more exemplary.” This is all false. In former days men were wicked as they are now, and religion was unfashionable: God also is the same now as he was then; as just, as merciful, as ready to help.”

Amen to that! Enjoy your days under the sun, innocence of children and beauty of fall foliage. Be thankful for toil and the gladness of heart that knowing Jesus brings. As a final piece of wisdom from Ecclesiastes,

“He seldom reflects on the days of his life, because God keeps him occupied with gladness of heart.” (Ecc 5:20) 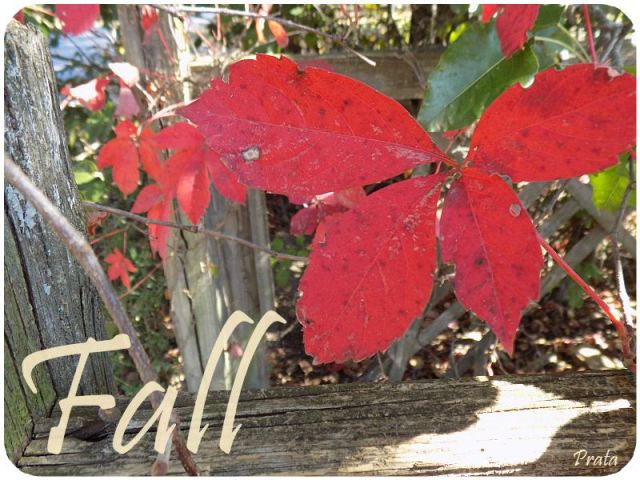 One thought on “Encouragement for you today”