I know you’ve heard of that before. In evangelizing, it seems that many believers want to entice the lost into the faith by promising them big success, in the form if this line-

God has big plans for you!

I find this evangelical approach offensive. Here is reason #1:

It’s pride. This kind of lure speaks directly to our innate pride. We all have pride. We are depraved from birth and pride is the first sin. We have buckets of it. So tempting people with the bread of pride is no meal at all. Yes, I’ll believe in Jesus IF he has big plans for me. Really?

What if it turns out that He has little plans for you? There are only so many Pauls and Abrahams and Moses’ and Peters. How many prophets named in the Bible are there? There were only 12 disciples ever and one of them was a devil. Yet millions and billions have been Christians. What about them? There are only so many Charles Spurgeons and John MacArthurs. Many lived, served, and died in obscurity, serving our great God in their small spheres and then went to glory.

It’s offensive to tell people that rather than they are due for some big ministry that they are actually craven sinners no better than a used menstrual rag who need to repent before they are thrown into the Lake of Fire.

Here is reason #2: it might be right, but it also might be false advertising. God maybe has big plans for you all right. It might well be that you will be counted a martyr whose death will mean more to His plan than your puny life. Or if someone converts under the promises of a big future and their future is the same and even a bit worse, (‘trouble in this life’ promise again), they will become discouraged. Worse, if they were only a false convert they will fall away and bring disrepute onto the Name.

Better to say “Repent sinner and become useful to the Great God who rose from the dead”. And the angels would angels rejoice. 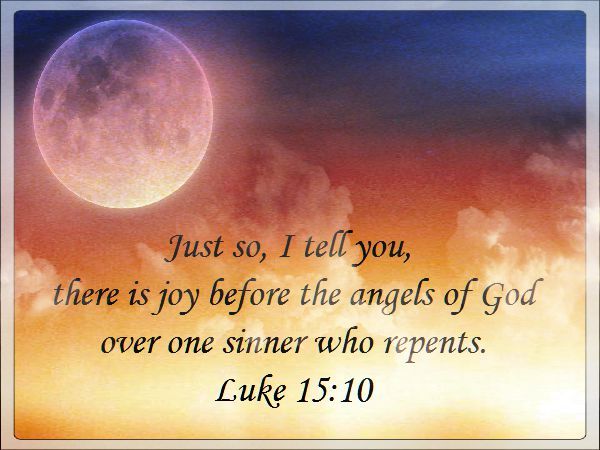