My friend Pastor Phil wrote this on Facebook. It got me thinking about the conscience. What is conscience? Dare we obey it when it is scarred by sin? Does the person know when their conscience has become seared? First, Pastor Phil’s thoughts, then some scriptures and thoughts musing on my questions and Phil’s.

“He who walks with integrity walks securely, but he who perverts his ways will become known” (Proverbs 10:9).

The lesson: A person whose reputation, career, and/or character are based on deception will be humiliated and brought to ruin.

Therefore, here are four actions to help each of us to walk with integrity: First, listen to your conscience; obeying the Scripture will never lead a person astray. Second, cultivate your relationship with your family because your example will impact their lives forever. Third, respect and obey governing authorities as they are commissioned by God for our good. Fourth, become intimately involved with a local church that honors Jesus Christ. After all, every Christian needs other believers to mature in Christ.

Pastor Phil answered a question from a friend who had posted a reply, this way:

Conscience is that “device” God has given to each of us because each person is made in the image of God. Having a conscience is one of the distinguishing ways separates a person from the animal world. Conscience is a personal authority to which each of us either listen to or ignore.

Second, beginning with Adam and Eve, I believe God created us and fashioned our hearts to know the difference between right and wrong (Romans 1:18-19). But when they sinned, their sinfully marred spiritual DNA was passed down to each of us. Yes, we still have a conscience and it is scarred by sin, but it still is the first means by which God speaks to us. Even without the knowledge of the Scripture in our minds, even before sinners are regenerated by the Holy Spirit and Holy Scripture, we know the difference between right and wrong. Therefore, conscience will scream at us saying, “STOP!”

The heart/conscience is mentioned in the Bible explicitly over 1000 times. For example, in Romans 2:15,

They show that the work of the law is written on their hearts, while their conscience also bears witness, and their conflicting thoughts accuse or even excuse them

let us draw near with a true heart in full assurance of faith, with our hearts sprinkled clean from an evil conscience and our bodies washed with pure water.

But in your hearts sanctify Christ as Lord. Always be prepared to give a defense to everyone who asks you the reason for the hope that you have. But respond with gentleness and respect, 16keeping a clear conscience, so that those who slander you will be put to shame by your good behavior in Christ

To the pure, all things are pure, but to the defiled and unbelieving, nothing is pure; but both their minds and their consciences are defiled.

And so on. So, conscience IS a thing.

An educated, sensitive conscience is God’s monitor. It alerts us to the moral quality of what we do or plan to do, forbids lawlessness and irresponsibility, and makes us feel guilt, shame, and fear of the future retribution that it tells us we deserve, when we have allowed ourselves to defy its restraints. Satan’s strategy is to corrupt, desensitize, and if possible kill our consciences. The relativism, materialism, narcissism, secularism, and hedonism of today’s western world help him mightily toward his goal. His task is made yet simpler by the way in which the world’s moral weaknesses have been taken into the contemporary church.

Is the conscience different from “the heart”? In my opinion, yes. Bruce Waltke wrote in Baker’s Evangelical Dictionary,

The heart functions as the conscience. After David showed insubordination against the anointed king by cutting off the corner of his robe, his heart smote him (1 Sam 24:5 ), and after Peter’s sermon the audience was “cut to the heart” (Acts 2:37 ). The heart may condemn us, but God is greater than our hearts (1 John 3:20 ). David prays that God would create for him a pure heart to replace his defiled conscience (Psalm 51:10 ).

The Hebrew word for conscience is leb, usually translated “heart” in the Old Testament. The conscience is so much at the core of the human soul that the Hebrew mind did not draw a distinction between conscience and the rest of the inner person. Thus when Moses recorded that Pharaoh “hardened his heart” (Exodus 8:15), he was saying that Pharaoh had steeled his conscience against God’s will.

What is the seared conscience? 1 Timothy 4:1-2 mentions it,

Now the Spirit expressly says that in later times some will depart from the faith by devoting themselves to deceitful spirits and teachings of demons, 2 through the insincerity of liars whose consciences are seared 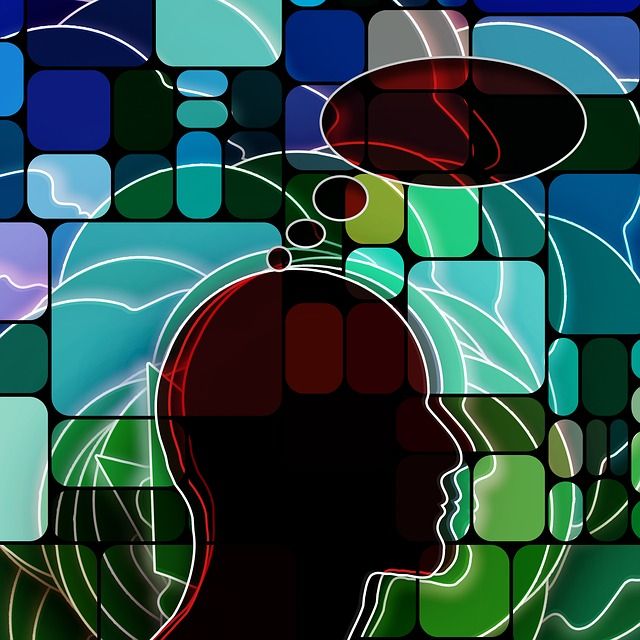