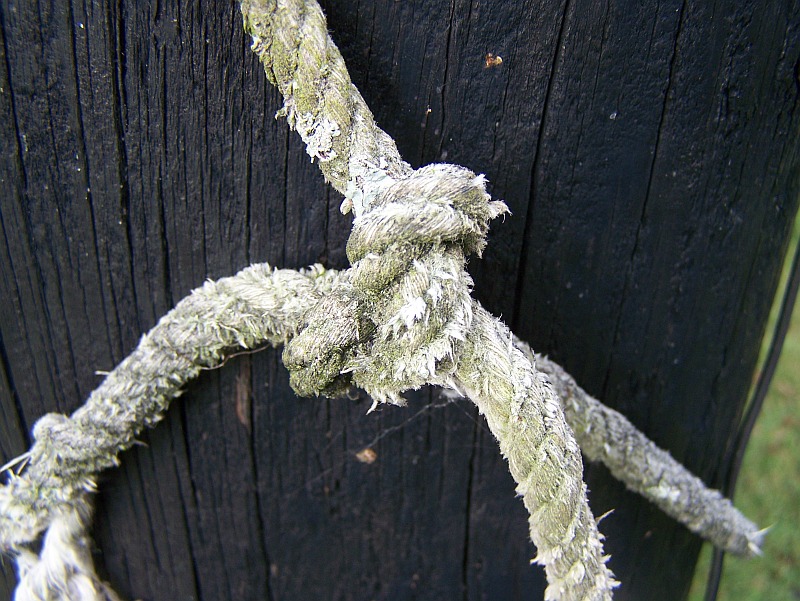 Today’s question was Do people who commit suicide go to hell?

The query came on the heels of fashion designer and celebrity Kate Spade’s suicide on June 5, 2018 and celebrity chef, television personality, and author Anthony Bourdain’s apparent suicide on June 8. It was a devastating week for those two families, their work families, and the watching world. Once again people questioned why, if someone has it all, depression still creeps and suicide becomes a solution. The Christian knows it is the vanity of vanities to pursue all of life’s offerings without Christ, it only ever adds up to emptiness. One should read Ecclesiastes for wisdom on emptiness in life without Christ.

But the non-Christian world still reels in shock when they look to the pinnacle of success, see their idols up there, only to see them cast it all away and tumble.

David Leavitt, a freelance writer for CBS, Yahoo, and the Examiner, tweeted,

If you’re religious, then you believe there’s a special place in hell or purgatory for people like Anthony Bourdain who take their own lives.

His is a common view if one has been raised Catholic. They teach that to take one’s own life (and anyone helping to take a life) is in mortal sin. A mortal sin means you’ve now lost your salvation forever. They base their teaching not on the Bible, but on principles that the Christian can identify with nonetheless. For example, to take one’s life is to assert lordship over it, when it is God who gives and takes life. It is God who counts your days and sets the boundary line for when you step into eternity. Suicide also lets down the people you are connected to, either family by blood or church family by Jesus’ blood. We are each given the gift of the Holy Spirit to operate with in the gifts the Spirit in us has dispensed, and to take one’s life leaves a hole in the family fabric where God has installed you. Even the Christian can understand that suicide is a heavy sin.

But can we go so far as the Catholic to say that a Christian who takes his own life for sure will go to hell? No. Again, no. If a person is indeed saved by faith, they can never lose their salvation. The Spirit indwelling us is the secure guarantee of that. (Ephesians 1:14, 2 Corinthians 1:22).

We are careful with terms here, the original tweet said the religious believe there is a special place in hell for the successful suicide. Muslims actually believe jihadi suicide in Allah’s name gets you INTO heaven, so, not ‘religious’, but if one is Catholic, then they do believe there’s a special place in hell or purgatory for people like suicides.

Christians know than any person would be in hell only because they rejected the Gospel. The people in hell are the people who died in sin and not in Christ. The only unforgivable sin is rejecting the offer of salvation by Jesus. It stands to reason, though, that any other sin is possible for a Christian to still commit.

Can a truly Christian person even contemplate suicide, let alone successfully throw their life away? Perhaps, or perhaps not. It is not for me to say. I do believe that it’s possible there are many Christians struggling with depression. Charles Spurgeon famously struggled with depression, though he never attempted suicide.

Suicide is detailed in the Bible. Many people did kill themselves. Judas, King Saul, King Saul’s armor bearer, and many others. They were all men and they were all apostasizing or non-believers. No truly saved person is documented in the Bible as attempting or carrying out suicide, not even King David in the throes of his deepest depression. Jonah in fact, though seemingly depressed and unhappy, pleaded for his life in the belly of the whale.

I think suicidal deaths could be the group referred to in 1 Corinthians 3:15,

If anyone’s work is burned up, he will suffer loss, though he himself will be saved, but only as through fire.

Here, Paul was teaching about the levels of rewards in heaven. Believers will appear before Christ to account for their lives, how they worked for His glory and in what level of obedience. Any person’s work that is not worthy will be burned up and works done in His name that glorify Him will be turned to gold and silver. (1 Corinthians 3:10-15).

In verse 15, there will be people who will have all their works burned up. Will some of those people lose their rewards because they ended their own life, effectively supplanting God for their own will be done, to the uttermost? Perhaps, because in throwing their own life away, they thus became God of their own days. It may be also that in so doing, they threw away all their works done in His name, their rewards, too. What else could engender a complete loss of rewards? Even the thief on the cross made three good stabs at bearing fruit; confessing his guilt, proclaiming Jesus as Christ, and rebuking the other thief for his blasphemies. It may well be that 1 Corinthians refers to some people who ended their life and thus, though salvation is eternal, they lost their reward in heaven.

David Murray with 7 Questions about Suicide and Christians, and many other good and helpful resources on that page.

The recent suicides are truly sad. It is written in the news reports that Bourdain was seeking help but had ignored his doctor’s advice. However, it is also reported that Kate Spade was doing everything right, heeding doctor advice, calling and checking in with her family. She still went through with it.

The ultimate tragedy and one that is unalterable, is that if a non-believer seeks suicide as a solution to their pain or despair, they wake up the next second in worse pain, unimaginable pain, and one that they can never escape. Not because they committed suicide, but because they had rejected Christ. Their hopelessness will go on and on.

In the Christian, depression is real, spiritual depression is real. One never knows what is going on in the mind of another. But we do have the mind of Christ. (1 Corinthians 2:16). The best we can do is encourage each other, come along side to help and love. We are not alone, we are tied with a threefold cord of scarlet to the King of eternal life. Cling to that.

5 thoughts on “Mailbag: Do people who commit suicide go to hell?”