Skip to content
As you know, this blog is called The End Time, because we are in the end time. This is the period between Jesus’ first and second comings, where He is building His church. When His church is complete, He will call the Church home. It take it as a duty given by command in the Bible to be fervent with His message, since His return is (always) imminent and our duty then shall be no more. Redeem the time and act with eagerness every day, because the end time will end some day.

For the Lord Himself will descend from heaven with a shout, with the voice of the archangel and with the trumpet of God, and the dead in Christ will rise first. Then we who are alive, who are left, will be caught up together with them in the clouds to meet the Lord in the air, and so we will always be with the Lord. (1 Thessalonians 4:16-17).

Eschatology often gets a bad reputation as a doctrinal field of study because of the plethora of ‘theologians’ who either dismiss it entirely in dusgust, or who set dates, add newspaper eisegesis to it, or who are just plain “Kooks & Barneys“, as Pastor Mike Abendroth says. For some reason this field draws out the less solid teachers.

Other Christian fields of study such as Pneumatology, Hamartiology, Theology Proper / Paterology, Christology, Bibliology, Soteriology, and Ecclesiology don’t seem to draw out the kooks as much. Apologies to those of you who ARE solid expounders of ‘last things’! But it’s true. Eschatology gets a bad rap and quite often, it’s warranted.

I’ve noticed in the last ten years that it seems to be to be a low point in Eschatological study, maybe because of different -ologies falling in and out of favor. However in these last few weeks I’ve noticed credible ministries teaching on it. The Master’s Seminary had a series recently, from which I captured this screen shot from Dr. Nathan Busenitz teaching an introductory lesson to his series. One of the important reasons to study Eschatology is because as is stated below, one’s view of last things reveals one’s approach to interpreting scripture.

The Master’s Seminary also put forth an essay titled 7 Reasons Your Church Should Take Eschatology Seriously, an essay worth reading, for sure! Reason #1 of the seven:

Christians are interested in what the future holds. But if we do not teach eschatology, we are denying important biblical information for those who want to know what the Bible has to say about the future. We are also withholding a major source of the hope that the Scripture wants us to have.

At the Grace To You website, a blog series is underway, today’s installment is called The Eschatology of the Thief by Cameron Buettel

Eschatology is a hotly debated subject among modern believers. It concerns the study of the “end times,” last things, or future events in God’s redemptive plan. Its scope includes Christ’s return, the rapture, the millennium, future judgment, and God’s kingdom. Those are all broad and important issues—it’s understandable why a lot of ink has been spilled by people staking out their particular positions.
But there’s also an intensely personal aspect to our eschatological views. And that concerns the only two possible eternal destinations for every person who has ever existed.

I hope Eschatology as a Christian field of doctrinal study and preaching is making a comeback. Meanwhile please bookmark these three resources and enjoy their offerings so far on eschatology! 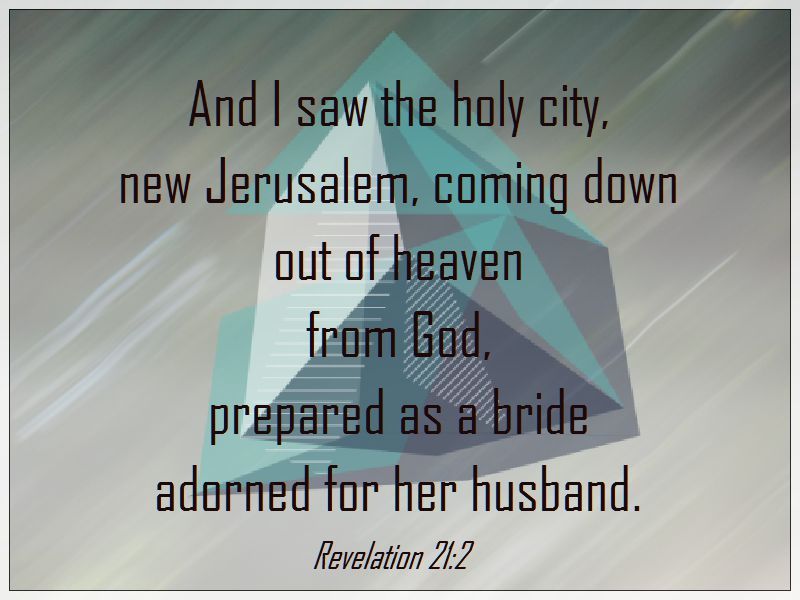 One thought on “Why eschatology matters (and hopefully making a comeback)”

Fruit of the Spirit, Self Control https://the-end-time.org/2020/02/16/word-of-the-week-fruit-of-the-spirit-self-control-2/
As the warm front departed, pushed out by the incoming cold front, the dramatic clouds on the high plateau were scudding and moving quickly. The sun was setting and I snapped this with no filter. I liked the hues of gray