People who are unsaved have a list of charges against them. These are the sins (crimes) they have committed against Jesus during their lifetime. At the end of time, Jesus will assemble all the unsaved and judge them. The judgment is not whether or not they will be going to heaven or hell. The one and only standard against which people are judged is whether they believed in the Son.

They will be judged on their crimes. God keeps track.

And I saw the dead, great and small, standing before the throne, and books were opened. Then another book was opened, which is the book of life. And the dead were judged by what was written in the books, according to what they had done. (Revelation 20:12).

For the Son of Man will come in His Father’s glory with His angels, and then He will repay each one according to what he has done. (Matthew 16:27)

This is not just a New Testament concept. It is in the Old Testament too, seen in the eschatological book of Daniel.

A river of fire was flowing And coming out from before Him; Thousands upon thousands were attending Him, And myriads upon myriads were standing before Him; The court sat, And the books were opened. (Daniel 7:10).

The sea gave up its dead, and Death and Hades gave up their dead, and each one was judged according to his deeds. (Revelation 20:13).

John MacArthur said of this verse,

The record, by the way, for each person will be unique and so will the punishment. That’s an important thing to think about. Hell is not like some great big hole where everybody gets thrown into the same place with the same level of torment. No. Every person’s life will be evaluated uniquely and every person’s punishment will be consistent with that unique evaluation.
For example, and I need to explain this cause it’s very important to understand there are degrees of punishment consistent with degrees of sinfulness. … So there is a more and a less tolerable punishment, fitting the level of sin.

Knowing this, all this foundation I just laid, that we’re judged on our deeds, thoughts, and words, and that the punishment corresponds in relativity to other how many crimes they committed, let’s turn now to two other verses.

And falling to his knees he cried out with a loud voice, “Lord, do not hold this sin against them.” And when he had said this, he fell asleep. (Acts 7:60).

Then Jesus said, “Father, forgive them, for they do not know what they are doing.” And they divided up His garments by casting lots. (Luke 23:34).

What does this mean? I’m sorry that after looking at the scriptures and many commentaries, I do not have an answer. I don’t know how this plea turns out in the heavenlies. But my thoughts are, if punishment is relative, and if we plead with God to forgive a sinner’s sin against us, would He remove that sin from their charge, reducing the severity of the punishment by a jot or a tittle? Stephen prayed so. Jesus did as well. It’s worth thinking about.

You’ve heard, no doubt, in the earthly judicial system about a reduced charge. You’ve seen lawyers on TV plea bargaining and listing the charges and then the judge might decide to remove a charge or two and the person serves a sentence with a lesser degree of punishment. There legal terms are familiar to to you.

Recently the adult son of a well-known theologian-pastor was charged with two felonies and two misdemeanors. When it came time for sentencing they decided to forego a trial. The judge wiped one felony and two misdemeanors from the list of this man’s charges and the man was only charged with one misdemeanor. He’s serving 18 months of probation and no jail time. Some charges were removed and thus the punishment was lessened.

Jesus commanded in the Lord’s prayer to forgive those who trespass against us. Is it too bold to plea that He remove the charge of those who trespassed against us from their list of crimes thus lessening their punishment? Stephen did not think it too bold. Does God actually do so if we pray it? I do not know.

I do know that when I pray for my enemies, and specifically for God to remove the charge of their crimes against me from the list of crimes which we know are ultimately perpetrated against Him, it is a prayer of grace and humility that changes me.

Do nothing from selfish ambition or conceit, but in humility count others more significant than yourselves. (Philippians 4:3).

Can I forgive as God asked us to forgive? Can I pray this as Stephen had? If I think of others more highly than myself, I will.

Gill’s Exposition says of the Acts 7 verse and Stephen:

Lord, lay not this sin to their charge: do not impute it to them, or place it to their account; let it not rise and stand in judgment against them, or they be condemned for it; grant them forgiveness for it, and for every other sin: there is a great deal of likeness between Christ and this first martyr of his at their deaths; Christ committed his Spirit into the hands of his Father, and Stephen commits his into the hands of Christ; both prayed for forgiveness for their enemies; and both cried with a loud voice before they expired; for so it follows here,

Pray for your enemies, for those who have done you wrong. God will dole out the punishment as He wills, the Lord knows, I do not know. But meanwhile, we grow in grace when we think of others more highly than ourselves, even our enemies, and plead with the Lord to remove this charge from their list of deeds and not hold it against them. 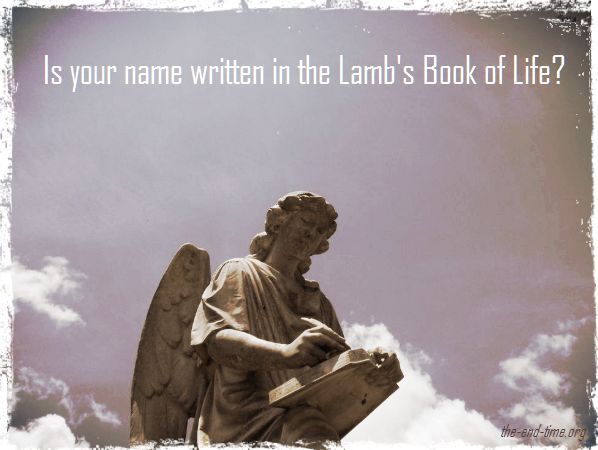 2 thoughts on “Pleading for a reduced charge”