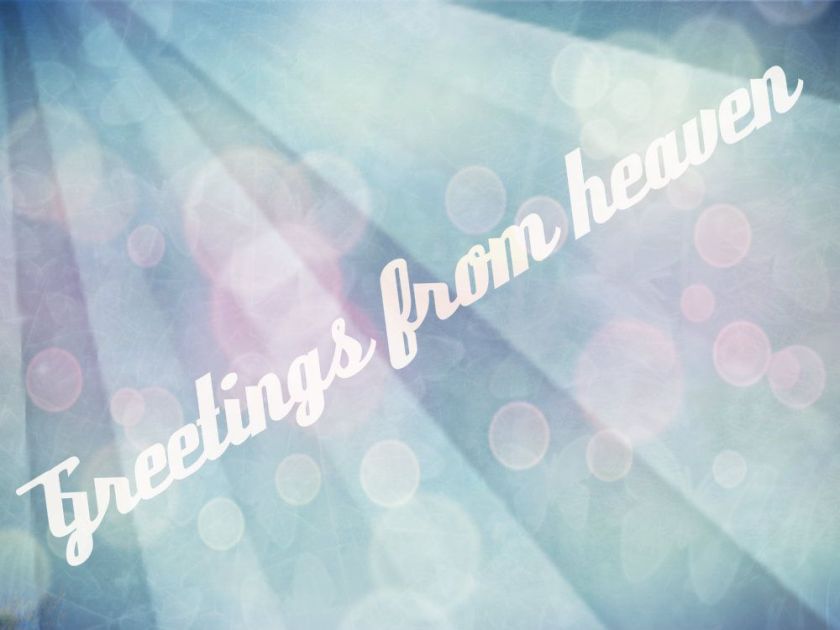 America’s trajectory seems to be heading downward. It took a long time, but our moral and spiritual decline is speeding up like a snowball down the Alps.

I’m not down on America. I think our nation is magnificent. But our atheism, child murder, immorality, and worship of pagan gods has chipped away at our core until now, there is barely anything left to stand us up on that hill. We are rolling down it. I believe it is so.

God raised us up and for a long time our influence was so strong in the world. We had the moral clout to speak because we believed in God. He gave us the strength to put moral actions to those words. No? Don’t think so? I have one word for you: D-Day. A generation of brave men got off a boat and waded to shore amid artillery fire to save Europe and the Jews from annihilation. Nowadays men would just Tweet about it, then go have a latte.

We stopped believing in God and we no longer have the moral clout to speak. Our influence must be removed. And note: we do not find our nation mentioned in the Bible in the end times at all. And why should we be? We were great, but only for a short time, and then we squandered it.

Bible prophecy seems to be dormant for years then suddenly a rapid progression occurs that is visible to most believers. Like earthquake activity, following years of inactivity, everything suddenly moves all at once.

I believe that anyone who reads the Bible on a constant basis notices the pattern. These days, I see a renewed interest in eschatology among believers, both in real life and in the stats of this blog whenever I write about it lately.

I’ll write more about eschatology in days to come. I am always glad when people delve into this aspect of the Bible, it IS almost a third of the entire Bible after all! It’s one of the pillars of study in Systematic Theology, too. In recent times stemming back decades, there have been date setters, newspaper eisegetes, and fringe folk who bring a bad name to this particular sphere of study. I do my best to bring biblical credibility back to it. Why? Prophecy gives us hope for the future, helps us see Christ as He is NOW, not only the beaten & crushed man on a cross but the Commander of Armies ordaining all activity in the universe from his throne in heaven, and instills a fervency of life for sharing the Gospel and pursuing holiness.

Maybe today will be the day we see Jesus, if not, then let’s study Eschatology!

I was without excuse
Faith's Check Book, Daily Entry, C. H. Spurgeon
OK, in acknowledgement at last of what's going to happen in a few short hours, (23 and counting), I unearthed my lunch bag to get ready for packing a lunch as I go back to work Monday. I also acknowledge this is probably going to happen tomorrow (and for the next 190 work days)-
Sunday Brunch. I go back to work tomorrow after a blessed and relaxing summer off from school.