This shows the foolishness of trying to partner with the unjust (unsaved) in spiritual endeavors. Eventually and always, the gulf is too wide and too fixed. They will chafe and separate, usually badly.

Not his person, but his actions, his unrighteous actions, his ungodly life and conversation; which a man, holy, just, and good, loathes and abhors, and cannot forbear expressing his abhorrence of; and therefore shuns his company, and will have no fellowship with him. And, on the other hand,

he that is upright in the way is abomination to the wicked; that man that is upright in heart and life, that walks according to the rule of the divine word, in the path of holiness, in the way of truth and righteousness, he is abhorred by a wicked man; he cannot have any pleasure in his company; he is under some awe and restraint which is disagreeable to him; and he cannot bear the reproofs he gives him;

Churches that cater to the unjust (unsaved), seeking their approval, their interest, their anything except their soul repented to Jesus, will and always fail. Darkness and light have nothing to do with each other. 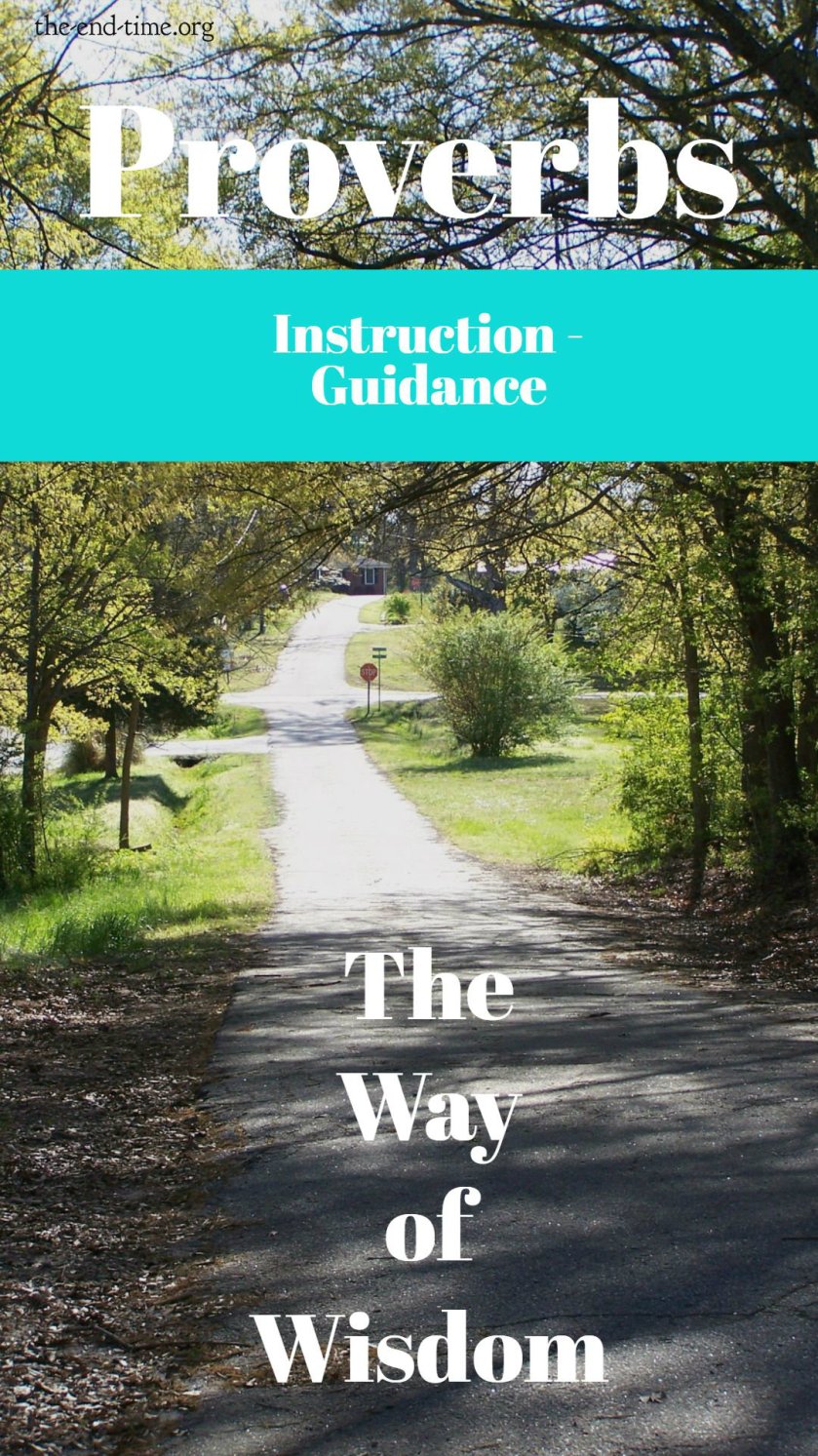 One thought on “The abominable and the righteous”

Today is a short podcast, where I'm reminiscing about a tough time I went through just before and after salvation, and I clung to the Randy Travis song, "I will not drown in shallow water" to help me through. What has helped you in the past, or currently, maintain equilibrium in the face of trials? This episode is also available as a blog post: https://the-end-time.org/2022/08/15/i-will-not-drown-in-shallow-water-2/