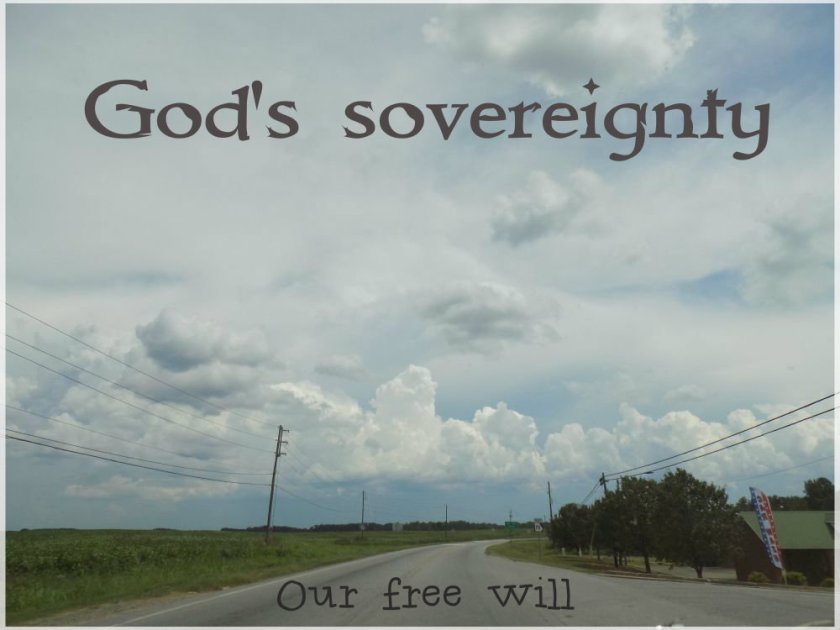 Matthew 4:6 – and said to him, “If you are the Son of God, throw yourself down, for it is written, “‘He will command his angels concerning you,’ and “‘On their hands they will bear you up, lest you strike your foot against a stone.’”

Psalm 91:11-12 – For he will command his angels concerning you to guard you in all your ways. On their hands they will bear you up, lest you strike your foot against a stone.

In Matthew 4:6, Satan quotes Psalm 91:11-12 to tempt Christ to disobedience. Read Psalm 91:13 to see the irony of Satan quoting this passage. If you don’t catch the irony, consider this: who does scripture elsewhere call a serpent and a roaring lion?

Barnes’ Notes, “it may be understood figuratively of Satan, who, for his voraciousness and cruelty, is compared to a lion; and, for his craft and subtlety, to a serpent, 1 Peter 5:8.”

Satan unwittingly complied with God’s ordination of prophetic utterance that in fact, does not tempt Jesus but instead negatively characterizes and indicts satan instead!

It’s like Pilate, who, in God’s ordination of all things but in Pilate’s employment of his free will, he unwittingly proclaimed to the world that the person convicted and executed at Calvary was not a criminal but in fact was “Jesus the Nazarene, the King of the Jews.” (John 19:17). The Jews wanted Pilate to write that Jesus said He was king of the Jews, not that He was King of the Jews. Pilate said “I have written what I have written.” Pilate wasn’t made to write it, but he freely chose to write the truth and it was what God wanted.

In my opinion, these are examples of how God’s sovereignty intersects with free will. Satan thought he was outsmarting Jesus by tempting Him, but instead uttered a verse containing a prophecy on how he will be slain, and the Jews thought they would outsmart God by putting Jesus to a criminal’s death but instead was proclaimed King.

One thought on “The intersection of Sovereignty and free will”