Now it came about in those days, when Moses had grown up, that he went out to his brethren and looked on their hard labors; and he saw an Egyptian beating a Hebrew, one of his brethren. 12So he looked this way and that, and when he saw there was no one around, he struck down the Egyptian and hid him in the sand. (Exodus 2:11-12)

I think the American law enforcement system would charge Moses with premeditated murder, right? Have you seen enough Law & Order episodes to click onto this? 🙂

I love the Bible. Its honesty, its knowledge of human behavior. That little nugget in the middle of the verse, “looked this way and that…” just makes my heart sing. Not happy that Moses killed someone, we all agree that murder is wrong and a gross violation of God’s commandment. (Exodus 20:13).

Think of how transcendent God is. He is above us, unknowable, not understandable, holy to a degree that would instantly kill us if we got near Him. (Isaiah 55:8-9, Psalm 145:3, Exodus 3:5) .

But also He is immanent. As Emmanuel, He is with us and knowable (1 Corinthians 2:2).

Our God who is both transcendent and immanent is a mighty and majestic God. Moses knew this, and yet as he purposed to kill the Egyptian, he looked this way and that and saw no one was around.

How often do we do that though? We purpose to sin. We are deliberate about it. Sin is not ever truly accidental. We look around to see if anyone will see…because we know what we are about to do is wrong. Sin is easier to do when no one’s looking. Why? Because of the Law written on the unsaved’s hearts, they know sin is shameful. If we are saved and we have the Law and the Gospel, we know sin is shameful. It’s better to do it in private, in secret.

For God will bring every act to judgment, everything which is hidden, whether it is good or evil. (Ecclesiastes 12:14).

In any case, Moses was not alone as he thought. There are often people who see what we do even if we don’t see them. The minute Moses tried to mediate between two fighting men, one of them said to Moses in Exodus 2:14,

But he said, “Who made you a prince or a judge over us? Are you intending to kill me as you killed the Egyptian?” Then Moses was afraid and said, “Surely the matter has become known.”

Moses had destroyed his witness.

Unknowingly as Moses did, when he thought he was alone he might get away with murder but actually the Egyptian had seen Moses. This is why people call us hypocrites. If I gossip, I can’t turn around and chide another woman for gossiping. If I become angry, I have nothing to say to a lady who is angry.

We hear that on the playground, ‘Who made you the boss?’ If we destroy our witness because of our purposeful sin, we have nothing to say about Jesus when the time comes. We will rightly be called a hypocrite. We might be speaking to a person who has witnessed our secret sin and calls US out on it! How embarrassing that is!

Paul told Timothy to watch his life and his doctrine closely, “persevere in these things, for as you do this you will ensure salvation both for yourself and for those who hear you.” (1 Timothy 4:16).

Paul was telling Timothy to watch his personal holiness and his teaching as a leader, but of course we lay people should watch our personal holiness too, as Paul says in verse 15, Be diligent in these matters and absorbed in them, so that your progress will be evident to all.

I’ll take my own advice too. 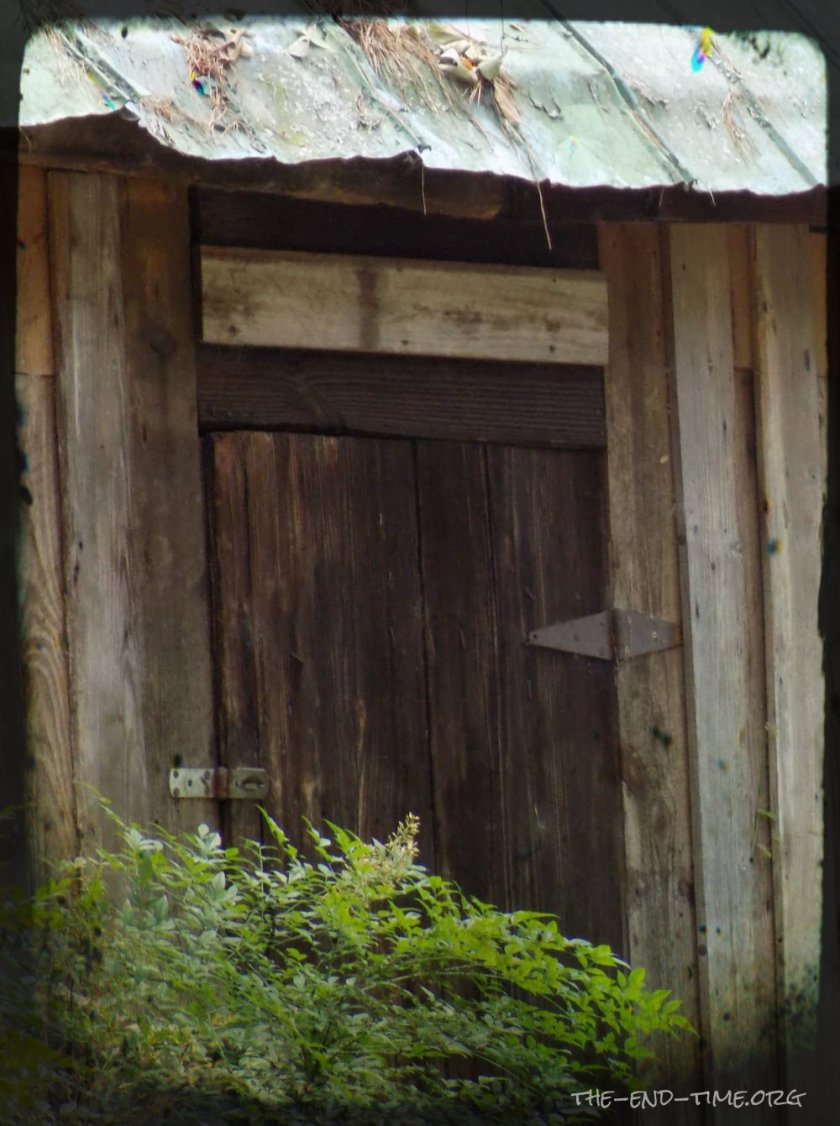 4 thoughts on “‘Looking this way and that’: About that secret sin…”