The video program Snapped in the Wild by Barcroft TV is a show that presents exciting wild animal-human interactions or animal-animal interactions snapped on camera.

In this latest episode, as the Youtube blurb states,

Rainer Schimpf, 51, has worked as a dive tour operator in South Africa for over 15 years. But in February, he experienced something very rare – the inside of a whale’s mouth. In perfect sea conditions, Rainer and his team set off to document a sardine run – a natural event where gannets, penguins, seals, dolphins, whales and sharks work together to gather the fish into bait balls. Rainer and his colleagues film the expedition for educational and environmental purposes.Split into two groups, Rainer led his team into the ocean, about 25 nautical miles from shore.But it was when the sea suddenly churned up that the team knew something strange was happening.

The whale apparently accidentally gathered Ranier into his mouth while scooping up fish and suddenly the photographer was inside the whale. As the Bryde’s whale closed his mouth he began to dive, but then the photographer felt the whale turning. Soon Ranier was popped out of the whale’s mouth again safely back onto the surface of the sea.

Ranier finished his description of the event by saying “I now have some knowledge of the inside of a whale that no one else has.”

I’m glad that the event turned out harmless for the man, the whale and the onlookers and other photographers. Ranier and the crew attribute the event to a total accident, with no malice on the whale’s part and none of the animals were apparently harmed.

However, lol, I could not let the concluding statement by the animal photographer go unreplied to.

I am a Christian who believes the Bible is inerrant. I believe that all the things that happened in the Bible’s recordings happened as they are presented. That means I believe that God who is three-in-one, created the heavens and the earth in 6 literal days. That decomposing Lazarus was resurrected from the dead after 4 days in the tomb. I believe that the minuscule amount of oil lasted 8 days, enough for the prophet’s wife to pay her creditors. I believe that the blind were healed and the lame walked. All of it.

Wildlife photographer Ranier Schimpf may have had the surprise ride of his lifetime, but there was one before him who has knowledge of the inside of a great fish, Jonah.

And the Lord appointed a great fish to swallow up Jonah. And Jonah was in the belly of the fish three days and three nights. (Jonah 1:17)

And the Lord spoke to the fish, and it vomited Jonah out upon the dry land. (Jonah 2:10)

The Lord God is great, holy is He in His habitation and sovereign over all that happens in the universe! 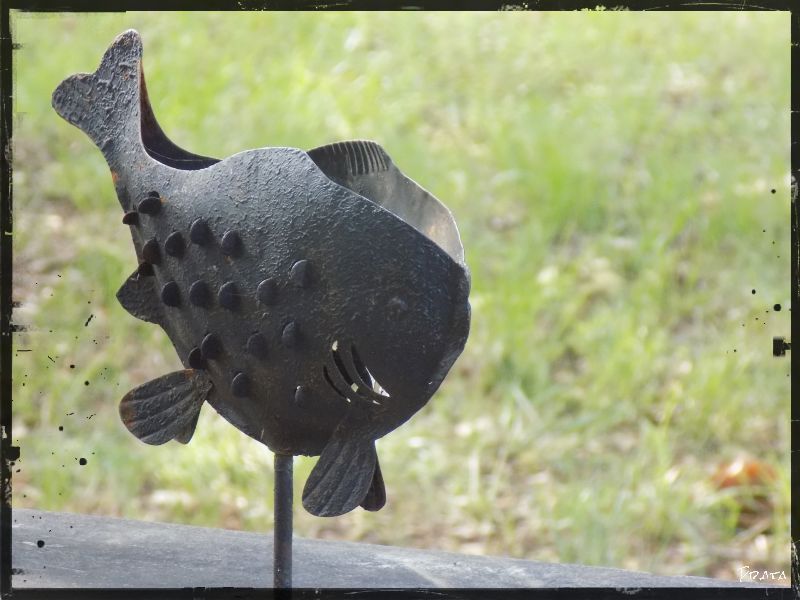 One thought on “South Afrikaaner swallowed by a whale”