Any sensitive Christian these days is probably be feeling what I am feeling. The gravity of the times and the perilousness of the dwindling time for the lost weighs heavily on me. I mourn the lost: the hand of Jesus is outstretched to one and all, but many bat it away, or refuse to see it in the first place. The knowledge that millions will be lost forever is truly an ache in my heart. As the time of rapture grows closer, and their moment of deadline for the closing of the church age grows nearer, that ache grows worse. Jesus said that many will be lost, the way is broad, and books will be opened (while the saved are so few their names can be contained in one book). Knowing how terrible hell is, and knowing how the perishing have to literally step over Jesus to get there, the horror of their eternal loss is absolutely crushing to me.

But we are told these days would come, and that they would be perilous: “But know this, that in the last days perilous times will come: “For men will be lovers of themselves, lovers of money, boasters, proud, blasphemers, disobedient to parents, unthankful, unholy, unloving, unforgiving, slanderers, without self-control, brutal, despisers of good, traitors, headstrong, haughty, lovers of pleasure rather than lovers of God, having a form of godliness but denying its power.” (2 Timothy 3:2-5)

The violence in the world is another ache. Some days the ache is only dull, other times, like today, the ache is sharp. The regard for human life is at a low, but I won’t say an ‘all-time low’ because that low regard for life and the high violence will get worse during the Tribulation. In these last days of the Church Age, though, the violence is certainly bad enough. The commonness of child-murder in the form of abortion has lent itself to this low regard for life. Lately there have been so many shootings.

I hear of tragedies and shootings and rebellious atheism and hatred of Jesus, and I just weep for Jesus. He is so good, so kind, so patient, dying for us, and we simply spit at Him and His love. I was asking in prayer today “Why, Oh, Lord? Why do you wait so long? Why do the unjust prosper? Why do the children suffer?” and He led me to Habakkuk, an Old Testament prophet asking the same questions 2700 years ago. 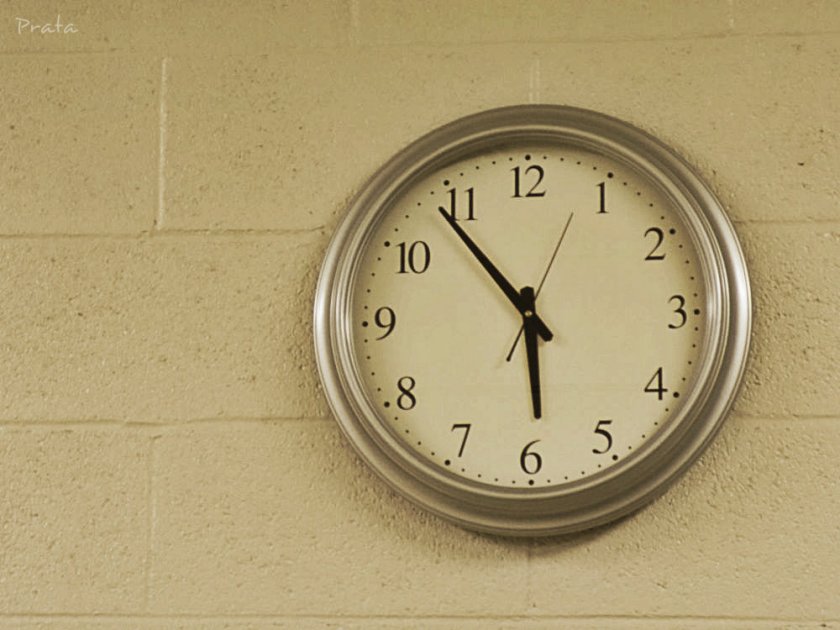 O LORD, how long shall I cry,
And You will not hear?
Even cry out to You, “Violence!”
And You will not save.
Why do You show me iniquity,
And cause me to see trouble?
For plundering and violence are before me;
There is strife, and contention arises.
(Hab 1:2-3)

“Write the vision
And make it plain on tablets,
That he may run who reads it.
For the vision is yet for an appointed time;*
But at the end it will speak, and it will not lie.
Though it tarries, wait for it;
Because it will surely come,
It will not tarry.”

The *cross reference in His answer is to Daniel 8:17, which is: “So he came near where I stood, and when he came I was afraid and fell on my face; but he said to me, ‘Understand, son of man, that the vision refers to the time of the end.’ ”

The LORD answered Habakkuk in chapter one that He was planning to take care of the immediate problem in Habakkuk’s days, by raising up the Babylonians to punish the Israelites. But more importantly, God said in Chapter 2 that overall justice would come, but in the last days.

I pray that people will come to know Jesus’ love. I also pray that His justice will be done. He will not be mocked. Killings and murders and knifings and beheadings and most important, hatred of God and His glory are equally tragic and troublesome to my spirit as those who refuse His love. He came as the Lamb. He will come again as the Lion. Are you ready? May His will be done.

*This essay first appeared on The End Time on August 2010.

One thought on “How Long Must The Lord Tarry? Habakkuk Asked the Same Thing”