The Creation account in Genesis is a wonder to me and energizing to my faith. It is obvious that Genesis 1 and Genesis 2 are meant to be a recounting of actual events. These two books are not poetry, though the language is lofty. It is history. The account is a complete one, at least as far as what God wants us to know. There is no place in those chapters for belief in evolution, gap theories, or poetry.

My Bible reading plan this year started with Job and then went to Genesis. It is a plan that brings the reader progressively from the oldest book (Job, then Genesis) to the most recent. (Revelation).

I’ve been mulling the creation account for a while. I enjoyed John MacArthur’s series on it very much a few years back. I’ll link to that series below.

And God said, “Let the earth sprout vegetation, plants yielding seed, and fruit trees bearing fruit in which is their seed, each according to its kind, on the earth.” And it was so. (Genesis 1:11)

You know that old joke told by secular people, ‘What came first, the chicken or the egg?’ The answer is, the chicken. Or for the purposes of this essay, not the seed, but the plant.

The plants were created fully formed, with their seeds already in them to propagate to the second generation of flora.

And God said, “Behold, I have given you every plant yielding seed that is on the face of all the earth, and every tree with seed in its fruit. You shall have them for food.” (Genesis 1:29).

If someone doesn’t believe this is literal, then they must believe that the author is attributing words to God that He didn’t say. Who would put words in God’s mouth and write them down and then the Spirit inspire men to include them into the canon? Would the Spirit accept words into the canon that God didn’t say…that man made up?

Satan knew that the earth was created by God complete and functioning from the beginning. He was among the holy angels who shouted for joy when creation was performed. (Job 38:7).

Satan knew that it happened this way. When he invented a false religion for the Greeks, he even included an evil shadow of the true creation story in his pantheon of gods and origin stories. Athena was supposed to have sprung fully formed, and in armor, from her father Zeus’s head.

I affirm in joy the account set before us in Genesis 1 and 2, its true historicity and its wonderful language accurately describing this true event. God spoke, and plants, animals, light, sun, stars; all of it, sprung fully formed from His lips. I pray you have joy in believing this, too. 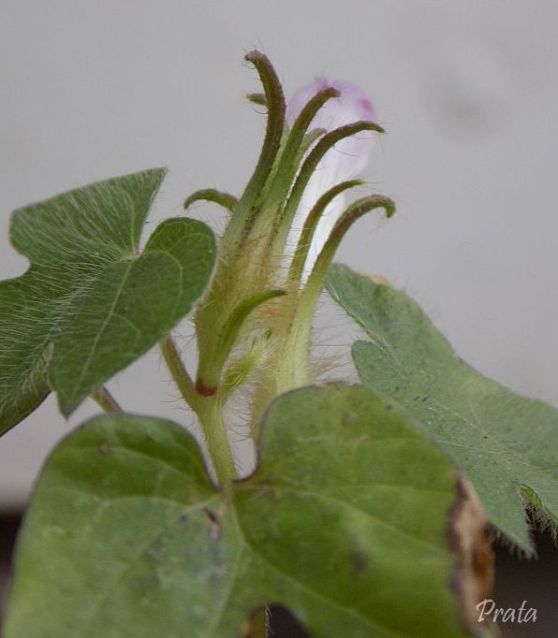 John MacArthur sermon series: Genesis: Believe it or Not

I haven't turned on my Mozart Channel yet like I usually do because of all the birdsong outside. I am so glad spring is here and the birds are back!
Theme this week was: Hope
There’s always the Coconut Telegraph
Theme this week: Hope