Sometimes we think that when people die outside of Jesus and they earn their final resting place in the fires of hell, they will be sorry. That at least we might have the comfort of knowing they see Jesus for who He really is, see their sin for what it was, and repent. Everyone should bow to Jesus in true repentance, and so, we might be tempted to come up with a fantasy of everyone being sorry and being contrite and repentant in the end.

Will the abuser be sorrowful for his deeds against his family?
Will the molester be repenting for his evil?
Will the serial adulterer be sad for what he did to his wife?
Will the neglectful parent be contrite for their perfidy?

No. They will not.

They will not repent in hell.

But this gives us two lessons.

1. Never underestimate the power of sin.
2. The hell-dwellers’ unrepentance should make us love Jesus for the savior He is. We need a power outside of us to bring us to repentance.

First, what in the Bible tells me they will not repent? Do I even have grounds for saying so? Hell is a very powerful motivator, isn’t it?

First, the Pharisees knew Jesus was from God. Nicodemus said to Jesus that ‘We know you’re from God…” (John 3:2). They personally saw His miracles. For example, no one had ever, in the history of time, been healed of blindness. (John 10:21). Yet they would not repent despite clear proof and sure knowledge of Hades. They saw Jesus for who He is, and refused to repent.

Lazarus’s Rich Man…he lived an expensive life of wealth and comfort. Lazarus the poor man lay at the rich man’s gate begging, with sores. When Lazarus died he went to Abraham’s bosom and a peaceful rest. The Rich Man went to Hades and torment.

Yet the Rich Man kept ordering Abraham to “send” Lazarus topside to perform tasks for him. Even though the situation was explained to the Rich Man, that he’d had his comforts and now Lazarus was receiving his, the Rich Man displayed not an ounce of compassion or generosity for poor Lazarus. He just kept wanting to disturb Lazarus from his rest to go do more stuff for the Rich Man.

They were scorched by the fierce heat, and they cursed the name of God who had power over these plagues. They did not repent and give him glory.

They knew the plagues were supernatural and further, they know it was God’s doing. They did not repent. The Tribulation is hell on earth, wrath poured out. What makes anyone think that if someone is removed to a different location, hell under the earth instead of on the earth, that at last they would be sorry?

No, I tell you; but unless you repent, you will all likewise perish.

Luke 13:3 above indicates the timeline. Repent, OR perish. The time for repentance is topside. (Not that any person can change locations after death, but even repentance will not be possible, nor remorse.) The Rich Man was only sorry that his brothers might have to come to Hades, but he never said he was remorseful for anything he had done.

1. Never underestimate the power of sin in an unregenerated heart.

Eve and Adam sinned. They personally knew God. They lived in a perfect state of being- emotionally and physically. They sinned.

Lucifer was the most beautiful, the most high angel. He dwelled in glory in close proximity to God. He watched the power of God create the universe. Yet, Lucifer sinned.

Sin is the most powerful force in the universe under God. Sin enslaves. What can enslave a person? Something so powerful you cannot extricate yourself. A force beyond your control or ability to cope. That’s powerful.

People underestimate sin’s draw. They dabble. They worship their sin. They succumb to temptation. Sin is powerful.

2. Therefore, hell-dwellers’ unrepentance should make us love Jesus all the more for the Savior He is. Without Him, no one would be saved! We need a power outside of us to bring us to repentance. Grace is MORE powerful!! He chose to save us, despite our unrepentance and our hell-bound trajectory. He saved us with grace, grace, grace. What relief! What joy!

No, repent while you can, While the Light is here, before the darkness comes…while it is day, before the night.

Seek the LORD while he may be found;
call upon him while he is near;
let the wicked forsake his way,
and the unrighteous man his thoughts;
let him return to the LORD, that he may have compassion on him,
and to our God, for he will abundantly pardon. (Isaiah 55:6-7).

So Jesus said to them, “The light is among you for a little while longer. Walk while you have the light, lest darkness overtake you. The one who walks in the darkness does not know where he is going. (John 12:35)

So Jesus said to them, “The light is among you for a little while longer. Walk while you have the light, lest darkness overtake you. The one who walks in the darkness does not know where he is going. (2 Corinthians 6:2).

Here is a VERY sobering essay from Banner of Truth:

The Lake of Fire: What’s It Like, Who Goes There, and Why? 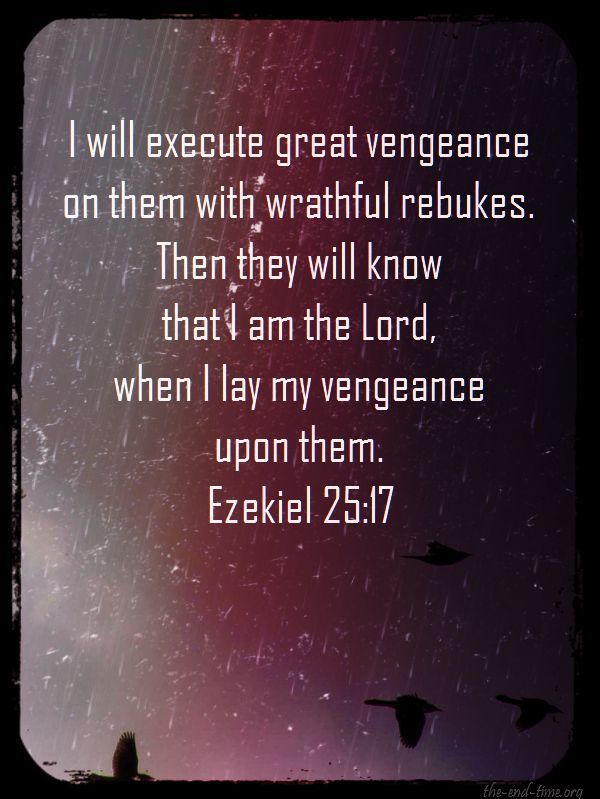 One thought on “Will they repent in hell? Will they finally be sorry?”

I haven't turned on my Mozart Channel yet like I usually do because of all the birdsong outside. I am so glad spring is here and the birds are back!
Theme this week was: Hope
There’s always the Coconut Telegraph
Theme this week: Hope