I’ve been a Christian for only 15 years, but I’ve been alive for 58. Even as a youngster, I asked the eternal question to myself, “Why is the world like this?”

Young people, the unsaved, adults, no matter your age, location, or spiritual status, anyone, can see that the world is broken. People are crazy. Just watch the news, if you dare.

An 11 year old boy who was repeatedly told to clean his room, got out the gun his grandfather had, snuck up behind his grandma watching TV, who was raising him, and shot her in the back of the head. Then he shot himself.

A Chinese woman angered shemissed her stop, and further angered when the bus driver refused to let her off between stops, began hitting her, He pushed her off, and distracted, swerved off a bridge into the Yangtze River, killing all on board.

There have been five separate stabbing attacks in South London this week.

The world has always been filled with sinners seeking to fulfill their own desires. A sinner’s desires are completely corrupt and unholy. (Genesis 6:5). They will seek to fulfill these desires by any means they can find, and will eventually resort to graft or deception or bullying or anger, etc.

But it seems lately that the percolating anger in sinners is closer to the surface than ever. Sin makes people insane and they do insane things. That is what having a reprobate mind means. (Romans 1:28-32). I means that people are so darkened that they can’t think straight. For moral and spiritual purposes, they’re effectively insane.

It used to be that people seemed to be held in check from expressing their baser desires by cultural pressure. Even though we in America have never really been a Christian nation, people acted Christian. The veneer fo morality prevented things from being said, acts from being done.  Over time though, the social-moral fabric has frayed. Badly.

But… Jesus is alive and in control. He sees this foolishness and He will come back to take care of it.

This was a prophecy against Judah. Do you see that? EVERY TRACE of Baal will be gone!

“Therefore wait for Me,” says the LORD, “Until the day I rise up for plunder; My determination is to gather the nations To My assembly of kingdoms, To pour on them My indignation, All My fierce anger; All the earth shall be devoured With the fire of My jealousy.” (Zephaniah 3:8).

And He rose from the dead so that He could conquer death and atone for our sins and to fulfill all the promises since Genesis! He is risen! He lives! He loves! He is with us in our time of trouble and He will come for His beloved! He will rectify the wrongs and rid the world of polluted governments and wretched religions, the Baals and the Mammons will be banished from the earth forever!

But He IS risen, and we are with Him, “Buried with him in baptism, wherein also ye are risen with him through the faith of the operation of God, who hath raised him from the dead.” Colossians 2:12

Mighty is our God who raises from the dead, justifies our sins through Jesus, and Who sets all prophecies down so we may see what must come to pass. Prophecy shows that no matter how crazy the culture gets, Jesus is in control 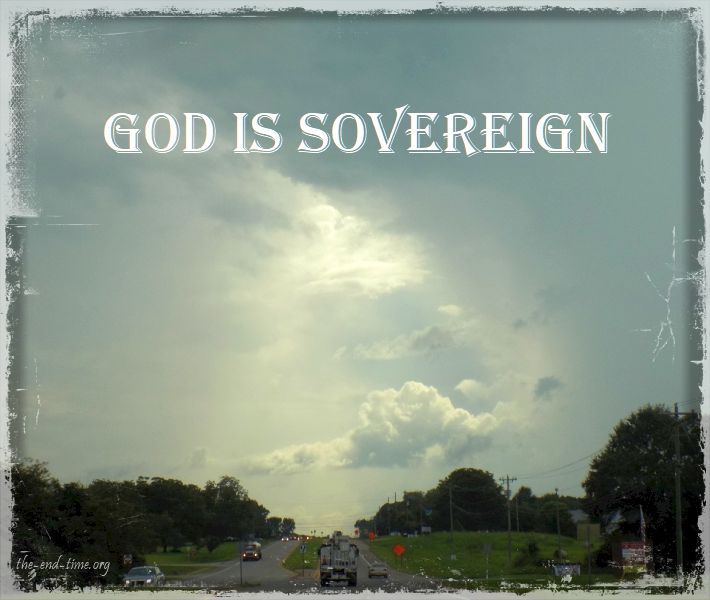 2 thoughts on “Prophecy shows that no matter how crazy the culture gets, Jesus is in control”