Photographer Finds Locations Of 1960s Postcards To See How They Look Today, And The Difference Is Unbelievable

Not long ago an old matchbook laying on photographer Pablo Iglesias Maurer’s desk caught his eye. Or rather, it was the postcard-like picture on it, of a resort complex built in the 1960s. It got Pablo wondering how the place looked now, and the answer has led him to make an amazing photo series called Abandoned States.

I love how this series is displayed. The old postcard is shown and in that same spot the photo fades to the exact view of the scene today. It is a stark reminder to us that nothing on this earth is permanent, no matter how large, luxe, or solid it looks. The series is wistfully melancholy.

This baby elephant runs around chasing birds. He slips and falls, and what he does next is so precious. Babies are cute, whether pachyderm or human! 25-second video.
Baby Elephant Chases Birds

The recent quakes and quake swarms, not to mention hurricanes, remind us that the earth is under a curse. only to be lifted by its Creator, Jesus, in His timing. Below, workers race to find survivors of the 7.1 quake at Mexico City which collapsed a school. Reuters photo. 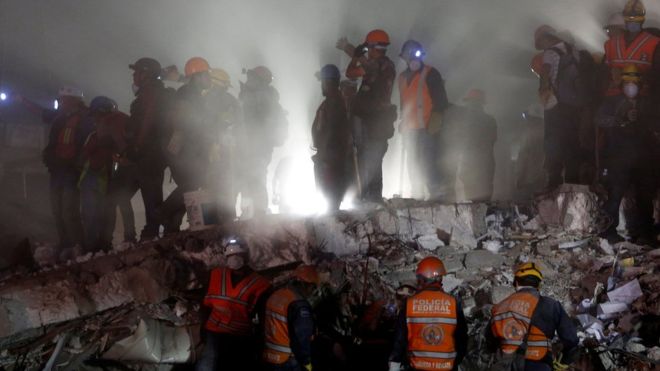 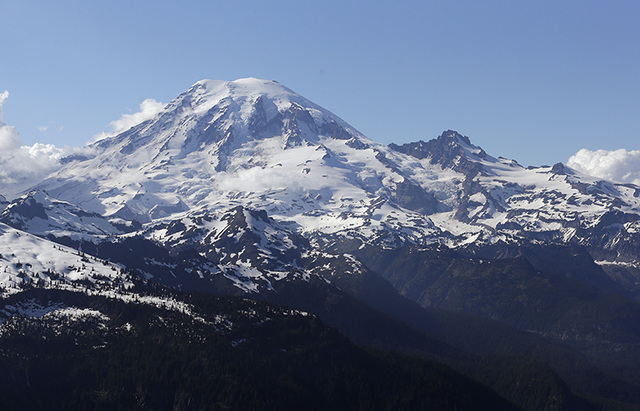 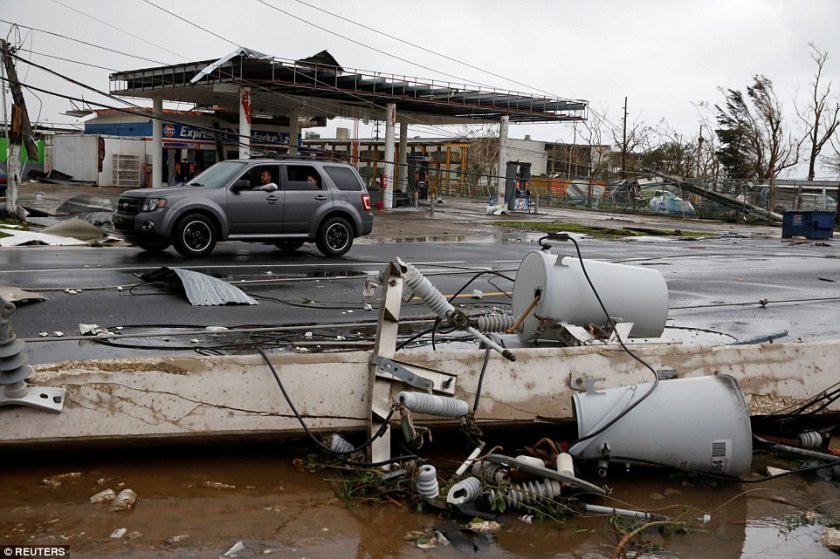 And yet, amid the damage and heartache caused by a restless earth, beauty. Jesus created all the beauty we see in creation in under one week. Wow. 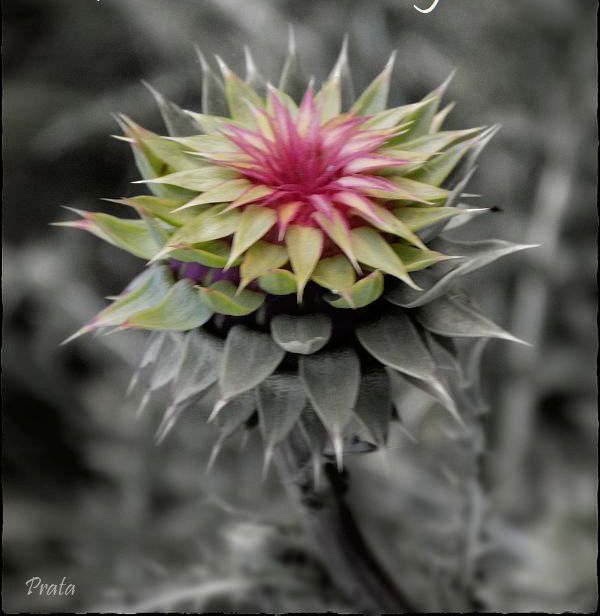