Yesterday I looked at what true revival looks like. True revivals are far from the superficially but temporarily euphoric “revivals” we have sadly become used to. Jonathan Edwards wrote about the massive and immediate deep changes that occurred during the Great Awakening. In reading his “A Faithful Narrative of the Surprising Work of God in the Conversion of Many Hundred Souls in Northampton,” written in 1737, we learned that new converts and those who were revived all had one major thing in common: an awareness of their sin and a growing hatred for it. The outgrowth of this fact is that people became more temperate, taverns emptied while the pastor’s house filled. Neighbors became loving helpers of one another, and left off their previous bitter gossip, and so on. The change was overnight, that was one of the “surprising” things Edwards remarked upon.

So the hallmarks of a true revival include awareness of sin, understanding of the wrath of God for it, and a relief and love of the grace that has been bestowed in spite of it.

Those were also the hallmark of another major revival in the Bible, though not the one I’ll focus on mainly today. In an essay I wrote recently, “What was the greatest revival ever?” the Ninevites responded to God’s message through Jonah by repenting in dust and ashes. Through Jonah, God had foretold coming judgment, and the worst people on the planet at that time people believed him.

And the people of Nineveh believed God. They called for a fast and put on sackcloth, from the greatest of them to the least of them. (Jonah 3:5).

As a revival continues, the people remain in Christ, they continue in good works (the evidence of saving faith), and they give glory to God in all they do and say.

The rapture of the Church,1 Corinthians 15:51-53, (the church members, living and dead caught away to heaven to be enclosed and protected from the judgment of the Tribulation.)

The Tribulation, the promised wrath and judgment upon the world for sin. Daniel 9:24-27 has the reasons and the outline of what is to happen. So does Matthew 24 and Revelation 6. Many prophecies are to be fulfilled during this 7 year period. The antichrist will come, who will be a real man, the false prophet, the great apostasy, an uncreation of the earth, the Two Prophets (likely Elijah and Enoch), the 144,000, Mark of the Beast, Armageddon, and so on, all occur during this time.

The judgment seat of Christ (2 Corinthians 5:10). This occurs in heaven and it involves assessing believers in their faithfulness in service to Christ, not a judgment for sin.

Return of Jesus: AKA The second Coming. At the close of the Tribulation, Jesus returns in power and glory and smites the armies at Armageddon. This concludes the Church Age, or the Last Times/End Times.

The judgment of the nations (Matthew 25:31–46) where Jesus judges the nations for how they treated Israel and also judges who is to enter the Millennial Kingdom, the 1000 year reign of Christ on earth. Since believers and non-believers alike will be alive at the end of the Tribulation, Jesus will sift one from the other, and cast non-believers into hell and believers will be granted entry into the 1000 year Kingdom.

Millennial Kingdom: Jesus is alive and reigning over the world and Israel is living within all the promises made to that nation of people, their lands, their King and their identity all intact and thriving. More here.

The Eternal State: After the Millennial Age,  eternity begins. It is prophesied that the earth will melt in a fervent heat and be remade. (2 Peter 3:10). All prophecies will have been fulfilled. After that, there is nothing in the Bible that tells us what we will be doing or what the next Age will be like.

Back to the greatest revival that ever will be.

People think that when the rapture happens, there will no longer be any chance for people to be saved. That there will not be salvation during the Tribulation. The opposite is true. The greatest revival ever will occur. It will be a time of evangelism unparalleled in our human history.

After this I looked, and behold, a great multitude that no one could number, from every nation, from all tribes and peoples and languages, standing before the throne and before the Lamb, clothed in white robes, with palm branches in their hands, 10 and crying out with a loud voice, “Salvation belongs to our God who sits on the throne, and to the Lamb!” (Revelation 7:9).

But are these people from the Tribulation? How do we know they aren’t just believers from the Church Age?

A little further along in Revelation that question is answered for us:

Then one of the elders addressed me, saying, “Who are these, clothed in white robes, and from where have they come?” 14I said to him, “Sir, you know.” And he said to me, “These are the ones coming out of the great tribulation. They have washed their robes and made them white in the blood of the Lamb. (Revelation 7:13-14)

When he opened the fifth seal, I saw under the altar the souls of those who had been slain for the word of God and for the witness they had borne. (Revelation 6:9)

God is always working to bring people to His Son. At no time does the Spirit cease drawing souls to glory. During the Tribulation, though it will literally be hell on earth, a time that will be shocking and upsetting in the extreme (Luke 21:26, Matthew 24:22), people will be saved. They will be truly saved, not false converts. We know that they’ll be true, because though they know they will die, they praise the Lamb and remain true to His glory even unto martyrdom. (John 15:13).

Psalm 145:3, Great is the LORD, and greatly to be praised, and his greatness is unsearchable. 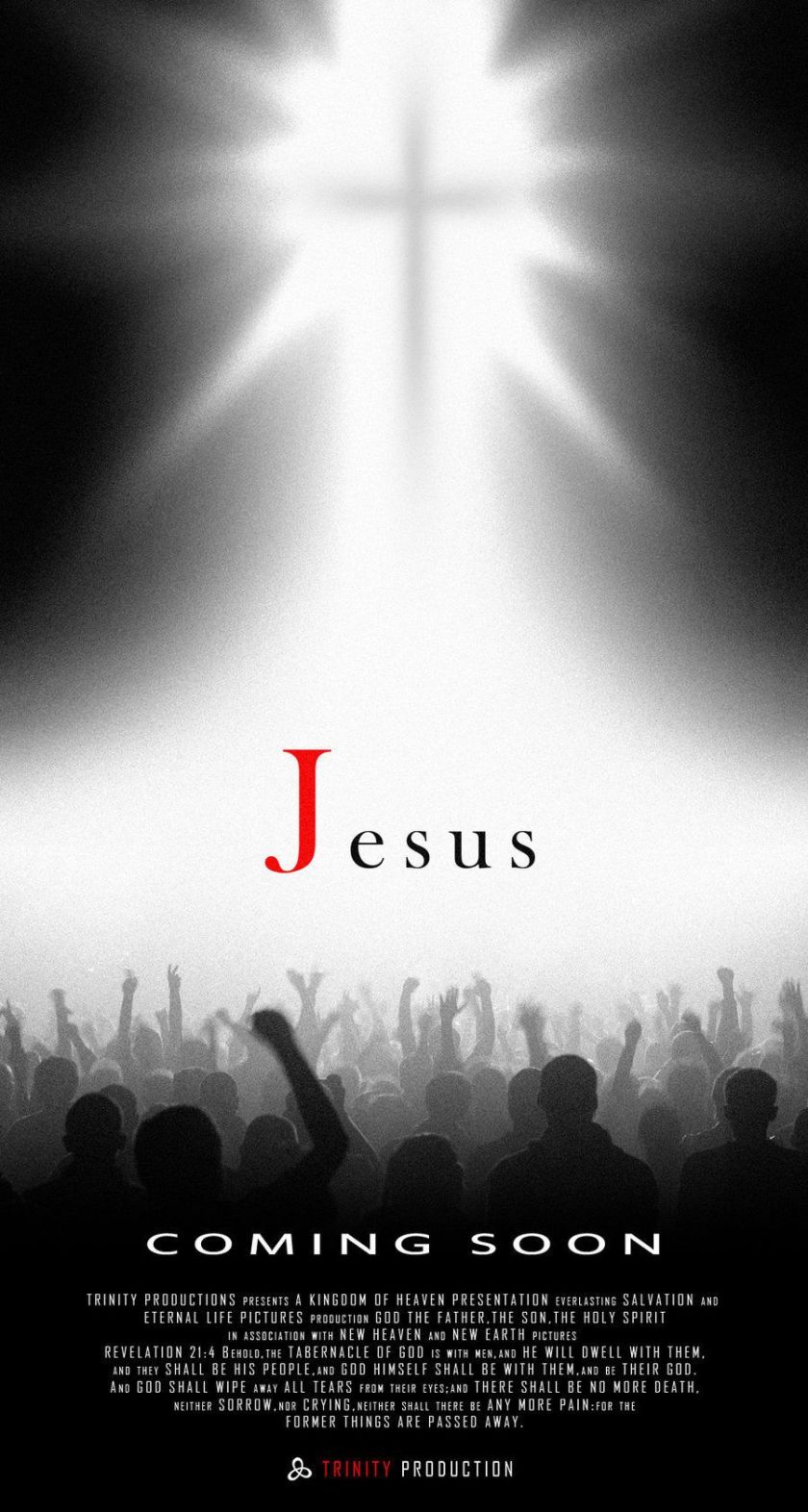 Will there be a second chance for salvation after the Rapture?

Will the Church go through The Tribulation?

One World Religion complex in UAE will open in 2022
Faith's Check Book, Daily Entry, C. H. Spurgeon
Hall one-cup teapot in restaurant ware I got today, that I will use as a pen holder (until I want 1 cup of tea, then I'll use this!)