There is something in us that deep down, quite disbelieves the Gospel could be so simple.

Sometimes that’s the case, but usually not. Less is more.

Ernest Hemingway is famous for his writing rules. He always said that shorter sentences and vivid words, but not longer words, made for a clearer story.

Now, brothers and sisters, I want to remind you of the gospel I preached to you, which you received and on which you have taken your stand. By this gospel you are saved, if you hold firmly to the word I preached to you. Otherwise, you have believed in vain. For what I received I passed on to you as of first importance: that Christ died for our sins according to the Scriptures, that he was buried, that he was raised on the third day according to the Scriptures (1 Corinthians 15:1–4).

The Gospel is short & simple. It’s deep and mysterious, but on the surface it’s simple. If a man repents of his sin and asks the risen Savior who died for those sins to forgive him, he is saved. A person is saved by grace, not by works. He is not saved by complex hierarchical rituals, or lengthy creeds, or religious systems based on byzantine schemes. He is saved by grace, a free-to-us gift from Christ. (Ephesians 2:8–9).

For all its simplicity, the Gospel is narrow. It is simple and understandable, but narrow. There is no other way into heaven.

John Bunyan in his autobiography Grace Abounding, wrote of a dream he’d had. It involved walking up to a base of a tall mountain with a wall around it.

Now, this mountain and wall, etc., was thus made out to me—the mountain signified the church of the living God; the sun that shone thereon, the comfortable shining of His merciful face on them that were therein; the wall, I thought, was the Word, that did make separation between the Christians and the world; and the gap which was in this wall, I thought, was Jesus Christ, who is the way to God the Father (John 14.6; Matt. 7.14).

But forasmuch as the passage was wonderful narrow, even so narrow, that I could not, but with great difficulty, enter in thereat, it showed me that none could enter into life, but those that were in downright earnest, and unless they left this wicked world behind them; for here was only room for body and soul, but not for body and soul, and sin.

We can’t bring anything with us as we pass through that narrow gate. We do not add to the Gospel nor do we take away from the Gospel. Its simplicity is part of what makes it clear. Grace abounds when its efficacy is bestowed upon us.

Every word of God proves true; he is a shield to those who take refuge in him. Do not add to his words, lest he rebuke you and you be found a liar. (Proverbs 30:5-6)

But even if we or an angel from heaven should preach to you a gospel contrary to the one we preached to you, let him be accursed. (Galatians 1:8). 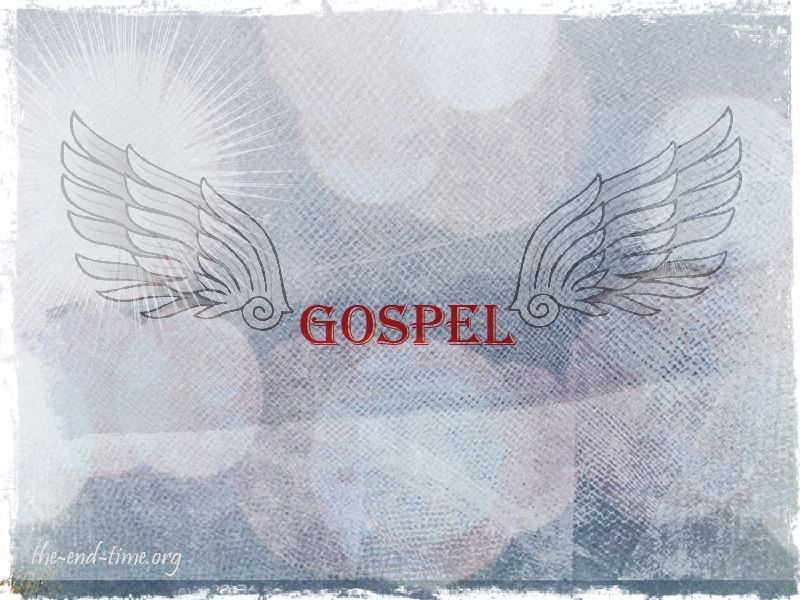 3 thoughts on “The Gospel is simple, and narrow”